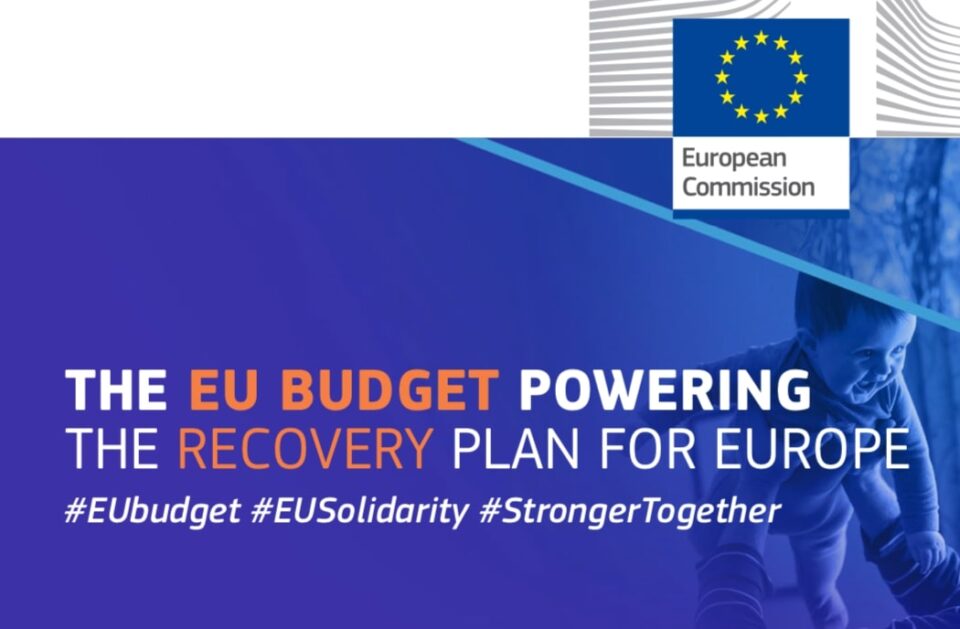 Discussions of the Cyprus proposals in the draft Plan of Recovery and Sustainability (European Recovery funding plan) are to begin on February 11, according to a press release from the finance ministry General Directorate of European Programs, Coordination and Development released on Thursday.

“At a meeting on Thursday, the Council of Ministers was informed by the Minister of Finance regarding the submission of the draft Plan of Recovery and Sustainability to the European Commission for the purpose of initiating consultations with a view to finalising it and submitting the final Plan to the next April for approval by the EU Council of Ministers,” the release said.

The Recovery and Sustainability Plan consists of five Policy Areas: “Public Health and Civil Protection – Lessons from the Pandemic”, “Rapid Transition to a Green Economy”, “Strengthening the Sustainability and Competitiveness of the Economy”, “Towards a Digital Age” , “Labor market, education and human capital.”

Since August, the finance ministry has been working with all of the other Cyprus government ministries to develop proposals for Recovery Fund grants. At stake is  € 968 million (2018 prices) allocated to Cyprus by the EU Recovery and Resilience Fund.

“It is noted that the draft, as submitted, has a total budget of € 1.2 billion, including the national contribution. Of these, at least 37 per cent should be allocated to actions to address climate change and at least 20 per cent to actions for the digital transition,” the release said.

“In view of the important role that the Cyprus House of Representatives will play in the adoption of reforms with legislative aspects, which will be a condition for the payment of EU funds to Cyprus, on the basis of a relevant Decision of the Council of Ministers dated 16/12/2020, a Committee consisting of representatives of the Parliamentary Parties was set up,” according to the statement.

This committee is to play a pivotal role in navigating the passage of key structural reforms, without which hundreds of millions of euros allocated to Cyprus will never leave Brussels.

There are three key areas of reforms required: Local government; review of the education system and its teachers, and review of the civil bureaucracy. All areas in which considerable friction is expected; in terms of local government reform, challenges have already arisen.

No Member State, at this writing, has made reforms that meet the Commission’s criteria, said Celine Gauer, a senior Commission official dealing with the stimulus said on Wednesday.

“On 2/2/2021 a consultation with the Committee was started, regarding the content of the Plan. Based on the same Decision, the Economic and Competitiveness Council will be consulted in order to further align the Recovery and Sustainability Plan with the Long-Term Development Strategy, which is being prepared under the auspices of the Council,” the release concluded.

Coronavirus: More than two out of ten hospital patients had at least one jab