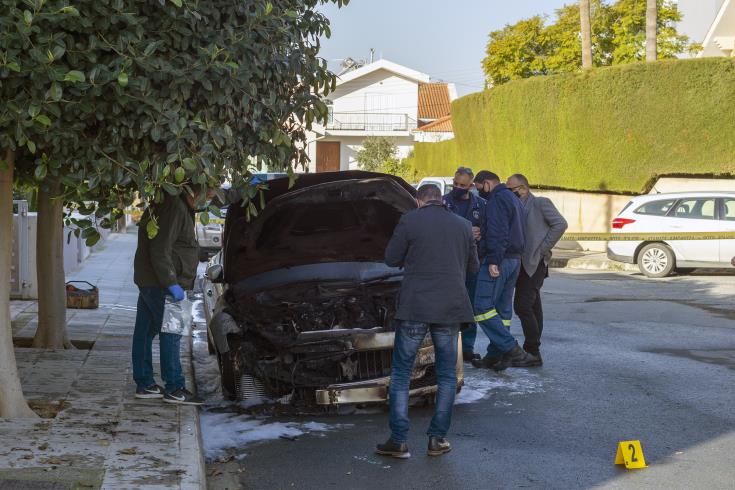 Police in Limassol were on Friday investigating the arson of a luxury vehicle belonging to the chairman of second division side Aris, who will is also a candidate for MP for Edek.

The car sustained extensive damage after it was apparently doused in flammable liquid and set on fire in the early morning hours.

The blaze was put out by the fire service, as police launched an investigation into the incident.

The 50-year-old owner, who is a lawyer by profession, is also running for parliament in the upcoming elections with Edek.

This is the second incident involving a second division football official after a bomb was placed on a car belonging to the Ayia Napa chairman,