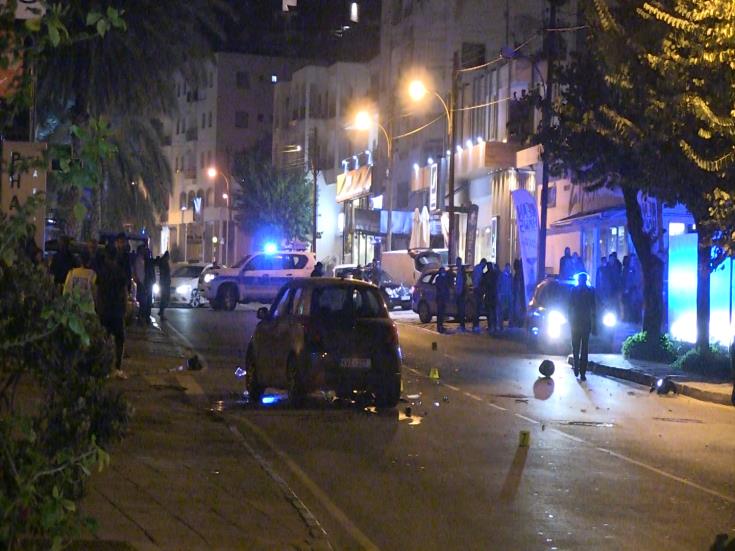 Paphos police are investigating a fatal accident on Friday night in which a motorcyclist was killed in the town.

The victim was 25-year-old Viktoras Paraskevopoulos from Greece, a permanent resident of Paphos.

According to the Police, the accident happened shortly after 8.30pm on Apostolos Pavlou Avenue, where the motorcyclist was heading in the direction of the port when his vehicle collided with a car being driven by a 30-year-old heading towards the town centre.

Reports said the driver had tried to make a right turn when he hit the motorbike, causing it to career into oncoming traffic resulting in the biker being hit head-on by a car driven by a 45-year-old who had no time to react.

The motorcyclist was taken by ambulance to Paphos hospital but pronounced dead on arrival.

The 45-year-old driver of the car was also taken to the hospital and kept under observation after being slightly injured.

The reason why your cat sometimes drools