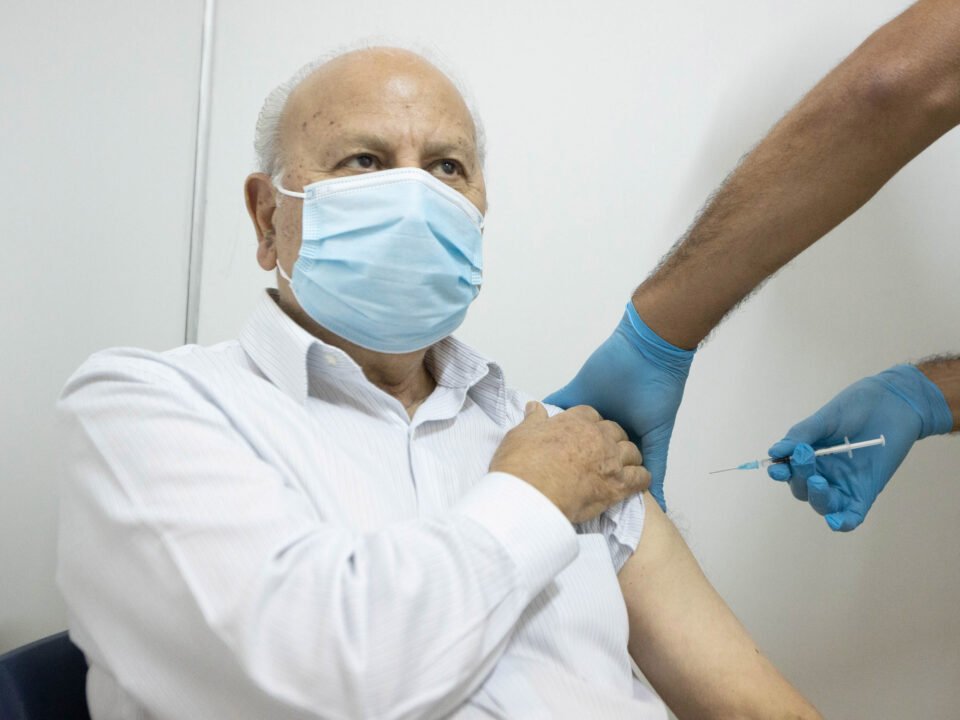 The debate over the efficacy of the AstraZeneca vaccine in the over 65s took an unexpected turn on Wednesday when the Cyprus Medical Association (Cyma) appeared to do a U-turn, going against government policy on giving the Oxford jab to older people, and earning the ire of the health ministry.

Earlier in the day, the ministry issued a routine announcement saying that as the AstraZeneca vaccine is different from the other two – Pfizer and Moderna, the health ministry would in future inform people in advance which vaccine will be given to them.

This was in response to a request from patients’ groups. The Pfizer and Moderna vaccines operate on an RNA level, issuing instructions to the body to produce the coronavirus spike protein. The other vaccines on the market work on the basis of ‘traditional’ inoculation.

The ministry went on to address its thinking on giving the AstraZeneca jab to the over 65s as public debate rages over its effectiveness in this age group.

Following the decision of some EU member states to impose an age restriction, the ministry said the European Medicines Agency (EMA), the EU authority for the authorisation of medicinal products, which are examined and approved by representatives of all 27 EU member states on the basis of purely scientific criteria and data, approved the release of the vaccine on January 29.

“In its deliberation, the EMA did not set restrictions or contraindications for the vaccine to be given to specific age groups,” the ministry noted. In accordance with this, the advisory scientific committee suggested to the health ministry to administer the vaccine to all age groups.

“The ministry of health and the scientific advisory committee are closely monitoring any developments that may occur at European and international level in order to assess any issues that may arise,” the ministry said.

But following this announcement, the medical association said the AstraZeneca vaccine ought to be administered only to people under 65 citing “lack of strong scientific evidence for its effectiveness in people over 65”.

“In a country with a relatively small population, such as Cyprus, we can tackle the problems of virus transmission and future mutations so as to benefit both the population and especially the vulnerable age groups and beyond,” CyMA said in a written statement.

The health ministry hit back later. A ministry source told CNA that they were surprised by the Cyma announcement, considering that only last Friday the head of Cyma, Petros Agathangelou, who is on the scientific advisory team, was present during the last meeting where the decision was made.

“He did not disagree, nor did he separate his position from the other members,” the source said.

“Maybe Cyma should explain to us what happened between Friday and today.”

If there is some pertinent information the ministry has not taken into account, Cyma, should provide it, ‘It would be good for the health ministry to have it”.

As for informing people which vaccine they will receive, the ministry said it was working with the deputy ministry of research, innovation and digital policy so that people will be informed when arranging an appointment.

“More details will be announced when the process is finalised,” the ministry said.

According to Reuters on Wednesday, the World Health Organisation will issue its interim recommendations on the use of AstraZeneca at 1500 GMT. Whether this will change the ministry’s policy remains to be seen.