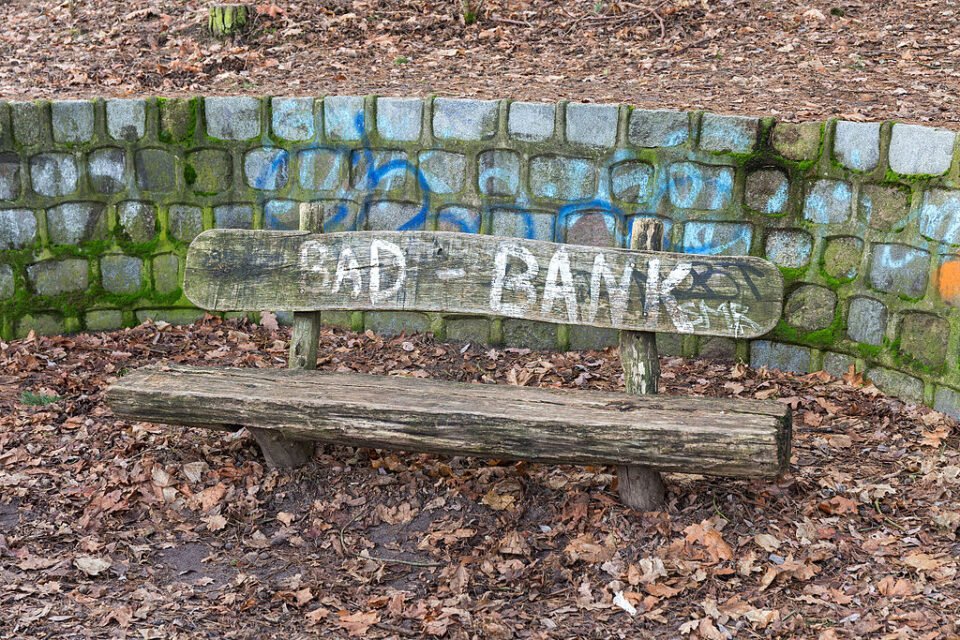 There is no reason why a bad bank would not work in Cyprus, as it has in many other countries. It all depends, experts say, on how it is managed.

As management consultancy McKinsey notes, the concept is simple. “Identifying and pursuing the optimal strategy for the bad assets will be crucial to maximising their value. Given that some proposed bad-bank portfolios are very large, an improvement of a portfolio’s return by only a few percentage points creates enormous value.”

Key to getting a bad bank right is making it profitable right in the first year, another consultant comments. That provides profit to reinvest in the bad bank’s operations and shows the way to future evolution.

India is currently in the throes of creating a bad bank, and there is concern, given the large size of the loan portfolio, that loan prices might fall under pressure. This is, however, unlikely in Cyprus where the portfolio under consideration is a relatively small €10 billion.

A bad bank, after all, isn’t really a bank. It’s an asset manager, extracting value from a portfolio of troubled loans.

Creating ‘bad banks’ to hive off non-performing loans from good banks has a long history – it was first tried in the US by Mellon bank in 1988, and since then, many asset segregation projects have succeeded.

On the other hand, some have failed – Austria’s HETA, created in 2014, is a notable example of where state intervention in the bad bank’s operations created a complex legal quagmire and left many investors angry.
In Cyprus, the bad bank idea has been mooted a number of times since the 2013 crisis.

What seems to have deterred action in Cyprus is the estimation of the cost of a bad bank.

This does not have to be high. Consider that Ireland’s National Asset Management Agency started out with a €30 billion portfolio just after the crisis in 2009. By 2017, it had disposed of the entire portfolio, and made a significant profit. It is still operating and making a profit today.

The annual budget for NAMA is about €230 million. A small price to pay for solving a big problem.

But costs, at whatever amount, need to be justified. This means finding the right liquidation strategy for the assets in question.

It’s all about good management

As consultant Oliver Wyman notes, a bad bank must build the skill sets needed based on the nature of the portfolio it seeks to monetise. Taking the example of the Swedish Securum project started in the 1990s:

“Some strategies will require more skill and infrastructure investment than others. The deliberate build-up of real estate expertise at Sweden’s Securum was costly but worthwhile given the scale of the portfolio. This may not be so for many asset classes in the fragmented portfolios of today’s bad banks.”

The government’s proposed choice of KEDIPES, the Cyprus Asset Management Compan, seems at the very least, to be logical in this context according to banking industry experts. KEDIPES has been involved in distressed asset management for some time, so some part of the requisite skill set has already been acquired.

Then, the government’s proposal involves only that part of the national non-performing loan portfolio involving “those loans to individuals who were to finance a primary residence or small business,” meaning that there are likely to be underlying assets that can be monetised.

But regardless of how the bad bank starts out, good management is the key to making it successful, as the European Investment Bank noted in a study of 14 distressed asset management projects. An independent board is also a critical factor.

Pulling together the right talent, and skilled management might well make a Cyprus bad bank successful.

Boost for luxury London property prices as Russians locked in