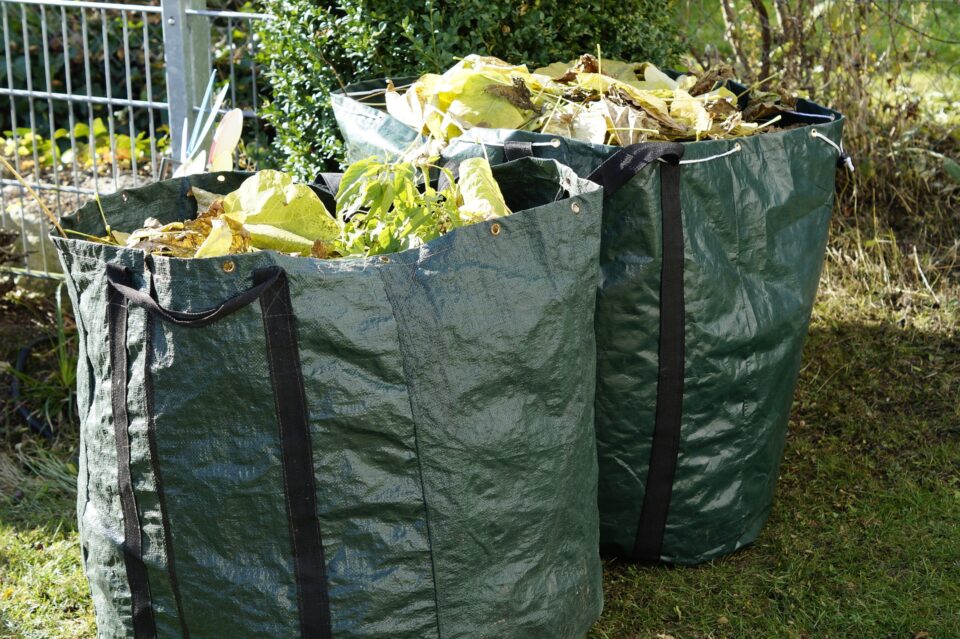 The lack of a green point in Dherynia is a “major problem” for the municipality, which spends more than €20,000 annually to manage garden and bulky waste, it said on Thursday.

“This amount could have been used for the creation of a green point that would be managed by the municipality,” mayor Andros Karayiannis told the Cyprus Mail.

Discussions for the creation of a green point in the area started more than three years ago, according to Karayiannis, without any progress.

“We are continually pressing the agriculture ministry, but they told us an environmental impact assessment study must be completed and there are delays,” he added.

As a result, old furniture is dumped in fields with the municipality suggesting that even if it is collected there is nowhere to dispose of such items.

“We cannot pick them up, it costs a lot of money for the municipality,” Karayiannis said.

The closest green point to the village is 50km away in Aradipou, Larnaca.

As far as garden waste is concerned, the municipality has set aside a storage room in the industrial zone in Thoma Edison 6 street pending the creation of a green point in the area. A smaller old storage room was previously used to dump garden waste.

“The space will operate every Saturday from 9am to 4pm with a municipal employee who will check what is taken there,” the municipality said.

Residents are responsible for taking trimmings and other biodegradable waste to the storage unit themselves. The charge for doing so is €5 per double cabin load, €10 for a single cab truck, and €15 for a small truck.

The municipality will then hire a private company to empty the space and take the waste to an authorised green waste management unit, the mayor said.

Late in January, the agriculture ministry said the creation of a green point in Avgorou was almost complete and that Sotira and Dherynia were next in line.

The statements followed complaints by the leaders of both communities over an upsurge in fly-tipping at Paralimni lake, a long-standing issue for the Natura 2000 protected area.

For the temporary green waste point, Dherynia residents can call 99 595570

What happens if we can solve extinction?