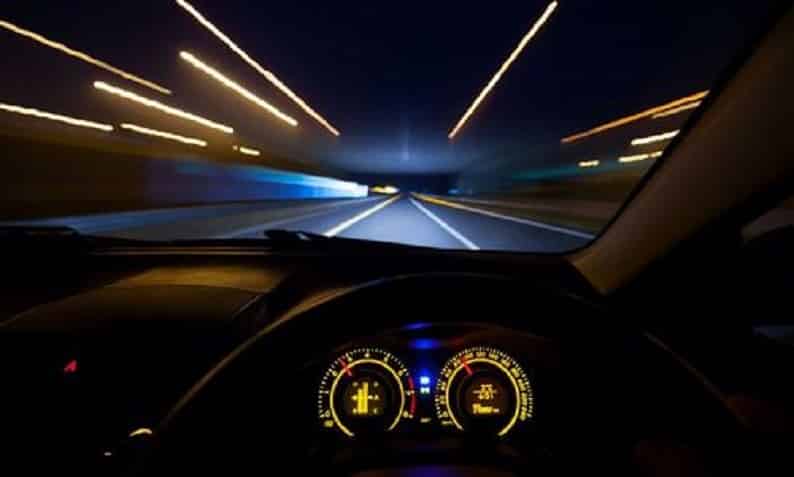 A 20-year-old man was caught on Saturday evening on the highway driving 197 kilometres per hour, almost double the speed limit, police said.

The young driver was pulled over at around 7.10 pm by police officers in the Nicosia to Larnaca motorway, near Koshi, for driving 197km per hour. The speed limit is 100 km/h.

He was arrested and taken to the police station where he was charged. He was released and is to present in court at a later stage, police said.