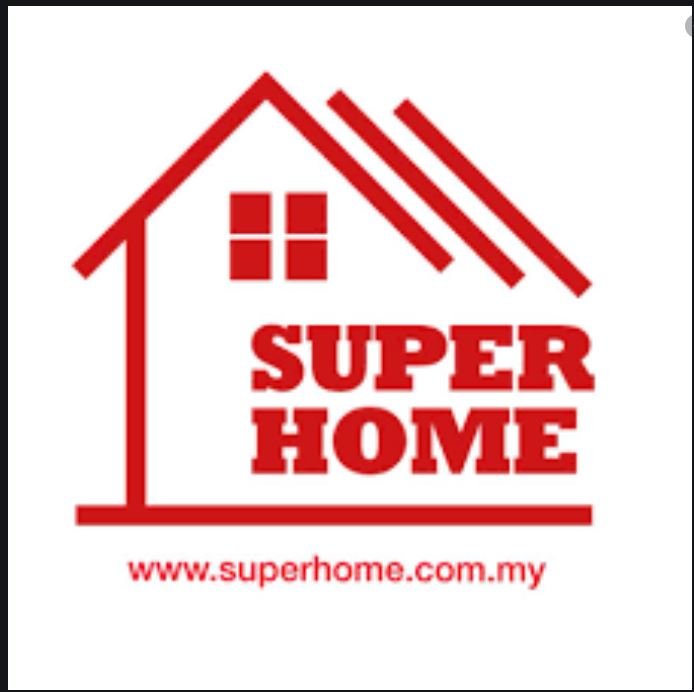 Superhome Centers, a chain of DIY stores with branches across the island, are set to open three new stores in Cyprus.

The first will be  a new store in Lakatamia which is to open on Thursday. The store will become the largest of the six locations for the chain.

In an interview with ‘Active’ radio on Tuesday, general manager of the company Giorgos Giovanni announced that the  Lakatamia opening is just the beginning of the expansion process. ‘We will open in Paralimni, and after that continue our expansion in Western Limassol and Polis Chrysochous’.

Giovanni told listeners that the Lakatamia store will be the first in the chain to incorporate a Cafeteria, which will be operated by ‘ERGON To Go’, a Greek chain that is already present in the Mall of Cyprus. He added that the store will offer all the products customers have come to expect from Superhome Center, but with a much larger variety on offer. ‘It will also be the first store in which building and construction materials will be available’.

The Lakatamia store will add to Superhome Centers already up and running in Limassol, Larnaca, Paphos, Strovolos and Engomi. Replying to a question about whether the group were concerned that the new store is close in proximity to the Engomi store, Giovanni explained that it is not an issue, as ‘the stores are aimed at completely different audiences due to the students in the area.’

Despite forced closures due to pandemic restrictions, increased online sales helped Superhome Centers enjoy a strong 2020. In an interview with INBusiness, Giovanni explained that home improvements had been an important distraction for many Cypriots stuck at home during lockdowns, and this resulted in increasing demand for various products. He believes that this experience will encourage continued growth in the online DIY market even after the pandemic.

Going forward, Giovanni anticipates increased demand for tools and electrical appliances that cater to the growing trend of smart homes. ‘Thermal insulation will also see growth, as people look to conserve energy consumption and consequentially save on heating and cooling costs.”

With annual revenue of about €41.2 million, Superhome Centers started up in March 1999 as the first store of its kind in Cyprus to house multiple DIY products and brands under a single roof. The brand aimed to provide solutions that would satisfy every need of the house, garden, office, workplace or any other place.