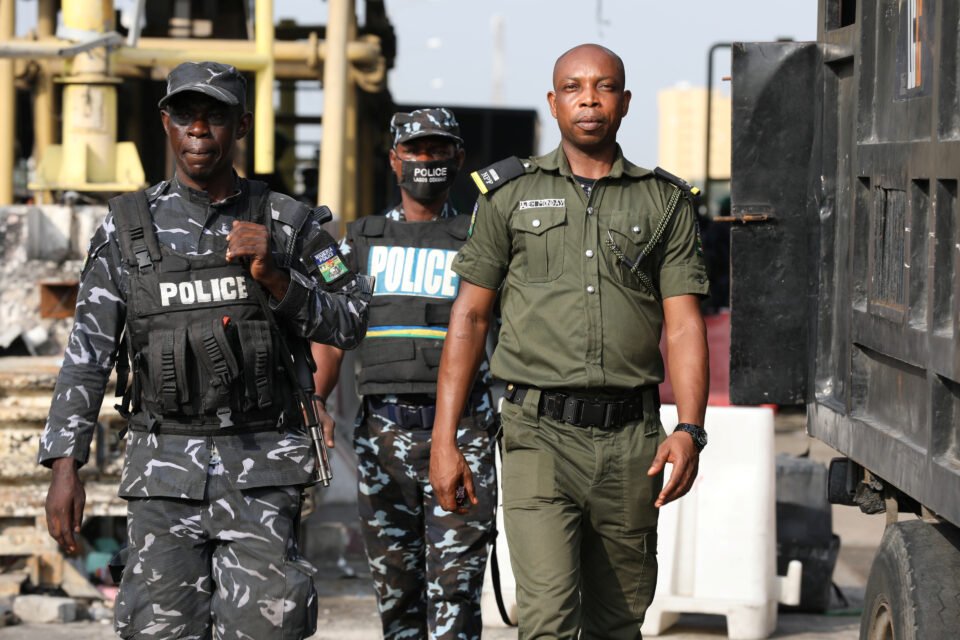 Unidentified gunmen kidnapped 317 schoolgirls from the town of Jangebe in northwest Nigeria on Friday, police said, the second such kidnapping in little over a week.

A surge in armed militancy has led to a breakdown of security in the north of Africa’s most populous country, where school kidnappings are becoming endemic.

“The Zamfara State Police Command in collaboration with the military have commenced a joint search and rescue operation with a view to rescuing the 317 students kidnapped by the armed bandits in Government Girls Science Secondary School Jangebe,” police said in a statement.

The rise in abductions is fuelled in part by sizeable government payoffs in exchange for the children, officials have said, speaking on condition of anonymity.

The government regularly denies such payouts.

Zamfara’s information commissioner, Sulaiman Tanau Anka, told Reuters earlier that gunmen came firing sporadically in the late-night raid on the school. “Information available to me said they came with vehicles and moved the students, they also moved some on foot,” Anka said.

School abductions were once the domain of northeastern Islamist groups Boko Haram and Islamic State West Africa Province, but the tactic has now been adopted by other militants in Nigeria’s northwest.

News podcast: Shocking facts about food waste and its impact on climate change