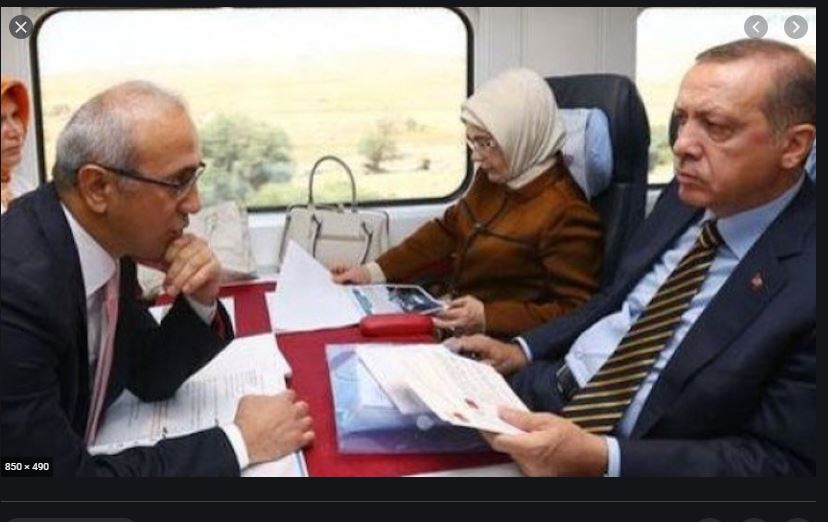 Staggering inflation, government inaction and decaying consumer sentiment have combined to force the Turkish lira lower against the dollar and the euro.

Prices have risen to a point that many cannot pay for food, and one-fifth of the country’s population now lives below the poverty line, with 1.6 million more likely to fall to that level, according to World Bank statistics. The cost of food has risen by 18.1 per cent since the beginning of the year, according to the Turkish Statistical Institute.

“Inflation is at 16 per cent and is expected to increase further. Current monetary policy is far from tight. It is insufficient to quickly bring down inflation to the central bank’s 5 per cent target,” writes economist Güldem Atabay.

A group of economists and experts known as the Independent Inflation Research Group (ENAG), formed by academics and researchers last year, calculated that Turkey’s real inflation rate was at about 32 per cent, with month-on-month inflation rising 3.15 percent in January and about the same amount in February.

Much-needed foreign investment is slowing as a result. “Turkey is not able to attract better quality foreign capital inflows beyond hot money. In an environment where locals continue to add to their foreign exchange holdings, a significant increase in the central bank’s reserves based solely on hot money flows is simply not in the cards,” Atabay insists.

Foreign firms continue to exit the country; the latest is  international insurer Aviva on Wednesday.  The firm agreed to sell its 40 per cent stake in a joint venture in Turkey for £122 million ($173 million).

Nor are the Turkish people willing to risk their savings on the lira, given the government’s uncertain economic policies. Turks are increasing their foreign currency and gold deposits by $2.7 billion each week in February, according to central bank data. They sold the lira despite threats from the government to punish such behaviour.

The lira had gained about 20 per cent, reaching 8 to the euro, after Turkish President Recep Tayyip Erdogan appointed a new finance minister, and a new central bank governor back in November. The latter raised interest rates to 17 per cent, and that effort started up the return of foreign investment to the country. Erdogan also promised economic reforms.

There has been no action on reforms since then. On Thursday, Turkish Finance Minister Lütfi Elvan said in a tweet that the government will announce a series of reforms next month to restructure and stabilise the economy.

Turkish President Recep Tayyip Erdoğan will provide details of the measures in the second week of March, Elvan said on Twitter on Thursday.

But expectations are low as this reform effort has been promised for some time. Meanwhile, the credibility that the Turkish government had obtained for the actions in November has largely been dissipated.

“It is unrealistic to expect that the lira will gain value permanently from current levels. On the contrary, one should expect it to gradually depreciate through the year based on macroeconomic and political developments. Whether the lira will merely weaken towards its so-called ‘fair value’ of 7.5 per dollar or weaken to new record lows will depend on what the governing alliance decides to do to preserve its power and waning popularity,” Atabay concludes

Cyprus to increase number of women in leading positions