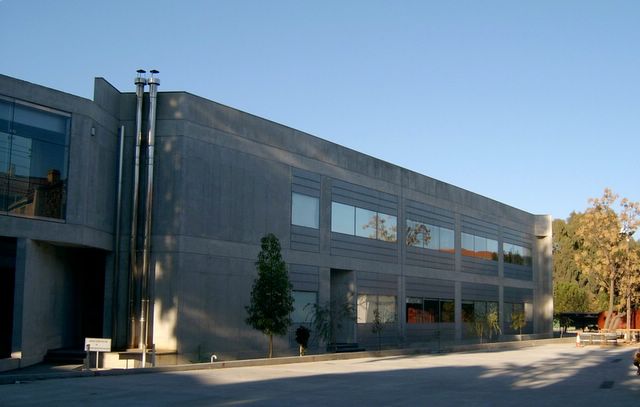 The Supreme Court has rejected the appeal of a man sentenced to 10 years in prison for offences concerning child sexual abuse while arguing that the time has come to review the whole practice of sentence reduction and early release for people who have been convicted of such serious crimes.

The complainant’s defence argued that their client was unjustly slapped with a disproportionate sentence without the court taking into consideration any mitigating factors. The defence also argued that the Limassol criminal court, which sentenced the complainant in total to 10 years in prison with various concurrent and consecutive sentences, was impacted by his previous sentence, also concerning child sexual abuse, when it decided on the current penalty.

The man, in his 40’s, was first sentenced in 1999 to 20 years in prison after being found guilty of the abduction and corruption of girls under 13. The case concerned three sisters, aged 8, 10 and 12. The defendant had admitted to the offences as well as to the sexual abuse of a nine-year-old boy, among other things. He was released in 2010 after serving only half his sentence.

But for the man’s latest conviction the criminal court had also taken into consideration another complaint against him filed a few months later from the legal guardian of another girl, 15, also his relative. The woman discovered that he had been sending the girl messages on social media putting pressure on her to meet for sexual intercourse and asking her to take her clothes off on camera while also sending explicit photos and videos of himself. He also told the girl he loved her and wanted to marry her and threatened to kill her and her family if she did not do what he wanted.

The supreme court said that he expressed this illegal behaviour after his arrest for the other case and while waiting for the trial to begin. At the time, restrictive measures had been imposed on him banning him from getting near minors, but he used social media this time “to again satisfy his perverted appetite.”

Responding to the defence’s arguments, the Supreme Court ruled that previous cases do not always provide safe guidance, given that identicalness is seldom found to the extent that it could be a point of reference for the imposition of such a sentence. It argues however, that the facts of this case “classify the present case as one of the most serious tried in our courts in recent years.”

It said that among the aggravating factors were the age and vulnerability of the victims, the man’s relationship with them, the length of time of his misconduct, the consequences to the psychology of the victims, his previous conviction but also his persistence in committing crimes of this kind.

Therefore, it said, the total number of consecutive sentences imposed was proportionate and fully in line with the gravity of the individual charges.

The court also said that “the time has come to review the framework for reducing sentences and early release of convicts, especially in cases where the crimes they have committed are particularly serious.”

Djokovic ties Federer’s record for most weeks as world No.1