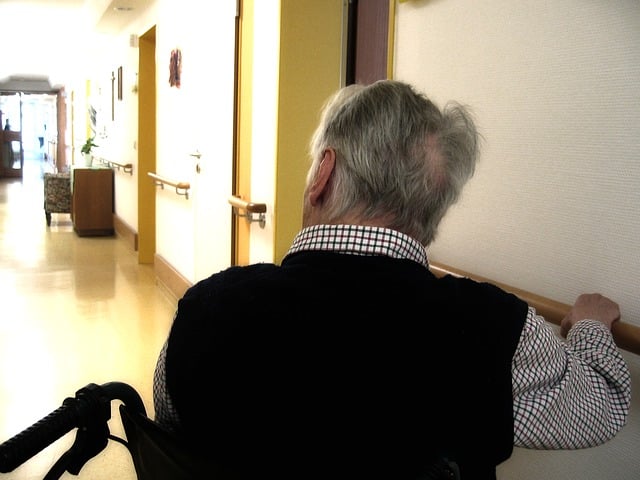 Britain’s first LGBT+ retirement home is set to open in mid-2021, the housing association behind the London riverside apartments said on Tuesday, highlighting a growing market of older people who do not want to be forced back in the closet.

There is a critical need for housing for older LGBT+ people, said Anna Kear, chief executive of Tonic Housing, as many say it would be “terrifying” to live in a predominantly straight home where other residents did not accept them.

“People say that if they get to that stage, they would rather (die by) suicide than go into a heterosexual care home or sheltered housing environment, which is just awful,” she told the Thomson Reuters Foundation.

With an ageing population, the demand for specialist housing for older people is growing, with private retirement units accounting for 0.6% of British homes and worth about 29 billion pounds in 2018, according to the estate agency Knight Frank.

Tonic Housing, which works to address loneliness in older LGBT+ people, is selling shares of up to 75% in 19 apartments designed by renowned architect Norman Foster in the Bankhouse retirement community, which has a roof terrace by the Thames.

The housing association secured a 5.7 million pound loan from London mayor Sadiq Khan to buy the apartments in the borough of Lambeth, where almost 6% of residents identify as lesbian, gay or bisexual – the highest percentage in England.

“Our approach to services and support will not just be ‘LGBT+-friendly’ but genuinely affirming of the lives, histories, needs and desires of LGBT+ people,” Tonic Housing said on its website, adding that sales would start in a couple of months.

“(This) does not imply exclusion of those who do not identify as LGBT+, but actively values those who respect and celebrate LGBT+ people,” it said, estimating that Britain has more than 1 million LGBT+ people over 50.

While the scheme is set to be Britain’s first LGBT+ retirement centre, they are relatively common in the United States, where the number of LGBT+ people over 50 is set to more than double to 7 million by 2030 from 3 million today.

The percentage of Britain’s population that identifies as gay, lesbian or bisexual is steadily rising, from 1.6% in 2014 to 2.2% in 2018, official data shows.

There is a clear shift among younger people – a little more than half of 18- to 24-year-olds say they are only attracted to the opposite sex, an Ipsos Mori poll found last week.

“Tonic Housing’s village looks to be … a good example of the market responding to changing demands,” Lowe said.

Rare tulip found only in the Akamas