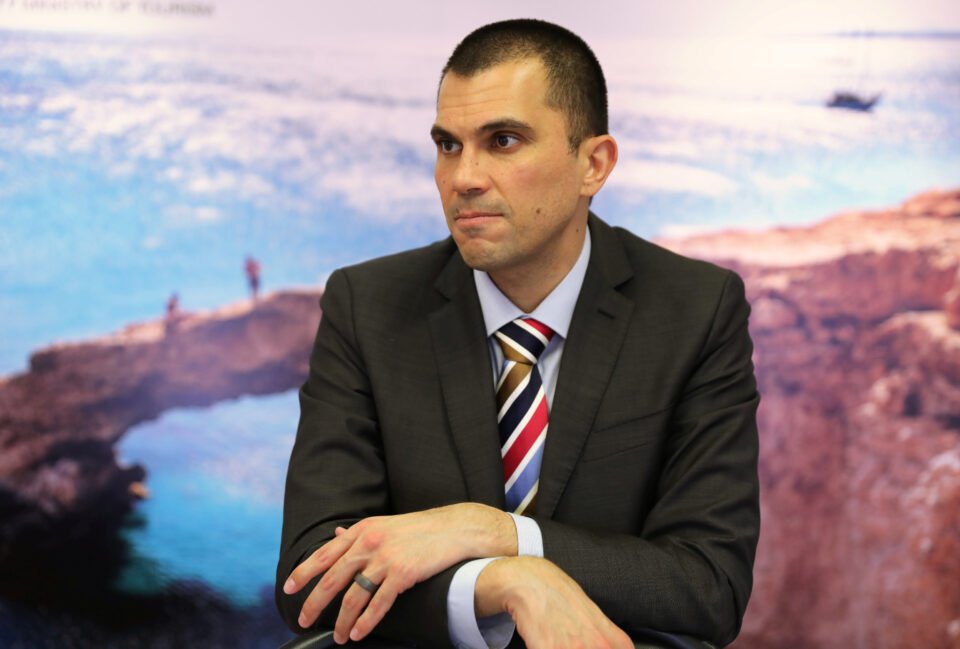 Deputy Minister of Tourism Savvas Perdios said he does not expect mass arrivals of tourists in the summer, but also believes that the recent deal struck with Israel represents a good starting point.

From April 1, Israelis vaccinated with a vaccine approved by the European Medicine Association (EMA) will not be required to take a PCR test to travel to Cyprus and will not be placed in quarantine upon arrival.

Speaking to the Trito radio show on Wednesday, Perdios said the deal will give the tourism industry a much-needed boost. He also said that the UK government’s plan to allow foreign trips from May 17 will undoubtedly help Cyprus’ tourism industry.

UK Prime Minister Boris Johnson’s announcement that international travel may restart in May prompted a surge in bookings, with Cyprus among the preferred destinations for Britons.

Perdios also expressed satisfaction over consultations at the European Commission regarding the implementation of vaccine passports, which he believes will facilitate the movement of tourists within the European Union.

The deputy minister on Tuesday took part in a video conference with other EU tourism minister that was held under the Portuguese Presidency of the EU Council to discuss ways to promote a more effective pan-European approach to support the tourism industry, which has been hit hard by the coronavirus pandemic, as well as joint measures to boost tourism and restore the tourists’ confidence to travel abroad.

During the video-meeting, Perdios stressed the need to adopt a common framework concerning the rapid antigen tests being conducted in the EU. And he expressed support for the adoption of a common approach regarding vaccination certificates.

A common approach to vaccination passports will allow, on the one hand, vaccinated citizens to travel without laboratory tests, while not excluding those who have not been vaccinated to travel, who can do so by presenting a negative Covid-19 test, he said.

The EU council will to present a concrete proposal regarding vaccination passports by the end of March, he noted.

“The impact that the coronavirus pandemic had on the tourism sector in Cyprus was huge,” Perdios told the video conference.

“The decrease in tourist revenue and arrivals for the year 2020 reached 85 per cent. The numbers speak for themselves. Cyprus is the member state whose tourism industry may have taken the biggest blow in the EU.”

Perdios explained that the tourism industry in Cyprus is inextricably linked to the country’s air connectivity with the rest of the world, and suggested that the current state aid framework for the aviation industry is extended, both in terms of duration and height of the relevant state aid.

He also expressed the support of Cyprus in favour of a long-term European strategy for tourism, which will have as its main pillar sustainable tourism development, in line with the broader objectives of the Green Agreement.

Khashoggi and the gang who couldn’t shoot straight