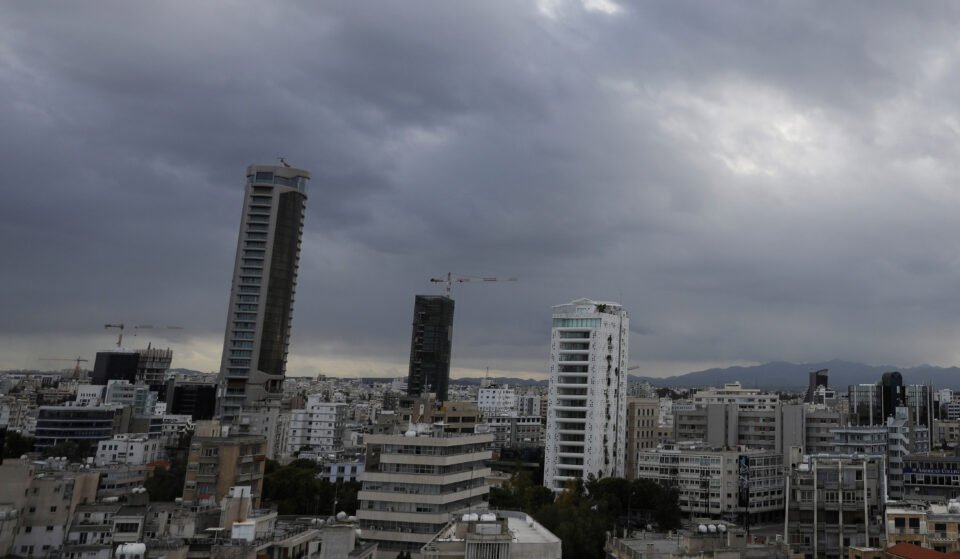 Details of thousands of companies domiciled on the island will be collected from March 16 to be entered in a so-called Ultimate Beneficial Owner (UBO) register.

Cyprus plans to launch a register in coming months identifying the owners of thousands of companies on the island, lifting a veil of secrecy on opaque and complex corporate structures that campaigners say can help criminals seeking to hide their loot.

Details of thousands of companies domiciled on the island, many thought to have Russian links, will be collected from March 16 to be entered in a so-called Ultimate Beneficial Owner (UBO) register.

Supporters say the register, a requirement of European Union anti-money laundering (AML) regulations, could be a game changer for Cyprus, which activists say has in the past been a magnet for those concealing wealth behind brass plate companies, lured by competitive tax rates.

“We will give companies six months to collect all the details to enter into the system,” said Antonia Faita-Stavride, a senior administrative officer at the energy, commerce and industry ministry, who is coordinating the project.

Experts predict some companies will shift jurisdiction rather than reveal their beneficial owners.

Cyprus has long attempted to shake off an image of a jurisdiction that blindly takes investors’ cash, no questions asked. The lucrative passport-for-investment scheme was abruptly pulled last year after reports of possible corruption.

Campaigners say finding the ultimate owner of Cyprus-registered firms at present can be like searching for a needle in a haystack – a paper trail that begins with a labyrinth of local “directors” and then loops around other low-tax jurisdictions before hitting a dead end.

Such shell companies are “one of the most used vehicles to launder money”, said Maira Martini, research and policy expert on corrupt money flows at Transparency International.

Katerina Antoniou, director of compliance, risk and anti-money laundering at Deloitte, said a number of companies registered in Cyprus had already switched domicile after stricter controls imposed by banks in 2020.

“The registers may trigger another wave of re-domiciliation, especially for those entities that would like to avoid the declaration of the UBOs,” said Antoniou.

It was, she said, “a very important tool” in the hands of authorities.

Faita-Stavride, the energy, commerce and industry ministry official, said the initial register would be an interim database, which government agencies could access on request.

She said it was hoped the final system, with differing levels of access, would be available “by the end of this year”, but couldn’t be more specific.

Some anti-corruption campaigners say more needs to be done.

“It’s still not going to be a public register, which is the current requirement at the EU level,” Martini said.

And activists say for it to be truly effective, the UBO register should be linked to other databases, such as real estate ownership.

New scheme for those struggling to pay housing loans