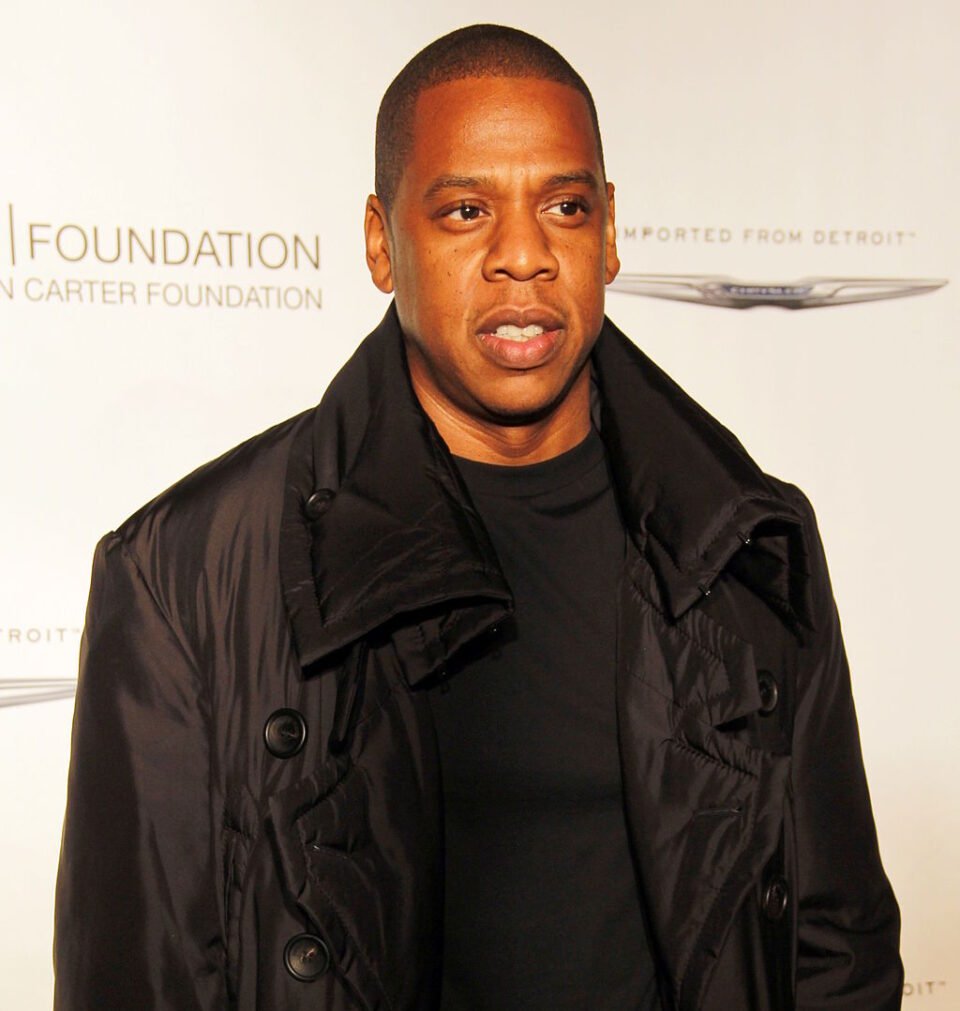 Rapper Jay Z will work with Square on the blockchain

Payments firm Square Inc agreed on Thursday to buy a majority stake in rapper Jay-Z’s Tidal music streaming service for $297 million in a deal that could popularize blockchain or other new approaches to storing and buying online media.

Tidal calls itself an artist-owned service backed by Kanye West, Beyoncé, Madonna, Rihanna and Nicki Minaj among others, and is available in more than 56 countries. It has sought to distinguish itself from Spotify and other rivals by committing to providing higher sound quality to listeners and a greater share of revenue to artists. But it has lagged in subscribers.

Square Chief Executive Jack Dorsey, who also runs Twitter Inc, said in a statement that the tie-up “comes down to one simple idea: finding new ways for artists to support their work.”

Square and Tidal would work on new listening experiences “to bring fans closer together,” simple integrations for merchandise sales and financial tools for artists, he added in a Twitter post.

Such new offerings could take advantage of emerging technologies such as blockchain and cryptocurrencies that Dorsey views highly, said Avivah Litan, a technology analyst at consulting company Gartner.

“You need the applications to drive the new economy,” Litan said. “No one’s going to just go get a cryptocurrency wallet if there’s nothing to buy.”

Among the obscure blockchain systems that Square and Tidal could help popularize are digital files known as non-fungible tokens (NFT) that serve as digital signatures to certify who owns photos, videos and other online media.

The provenance of autographs and memorabilia could be tracked by associated NFT, Litan said, potentially making them even more valuable and significant to artists’ fans.

Dorsey has supported so-called decentralization technologies such as blockchain because they enable people to store data and process transactions without relying on big tech companies and other service providers that profit off being a gatekeeper.

While companies still could develop related businesses, consumers would have more control over what they view and own online, Dorsey said at a conference last year.

Martha Bennett, an analyst at the consulting firm Forrester, said companies and artists already trying to sell music directly to fans through blockchain-based systems have had limited success.

“When you think purely about breaking into the market, if somebody with the brand name of Jay-Z and Beyonce don’t manage to break the stranglehold of the well-established streaming platforms then who else can,” Bennett said.

Square did not disclose the percentage of its ownership via the cash and stock deal. Tidal will operate independently and existing artist shareholders will maintain ownership, Square said.

It added that Jay-Z, whose real name is Shawn Carter, would join its board.

Jay-Z bought Tidal for roughly $56 million in 2015 from Norwegian entrepreneurs.