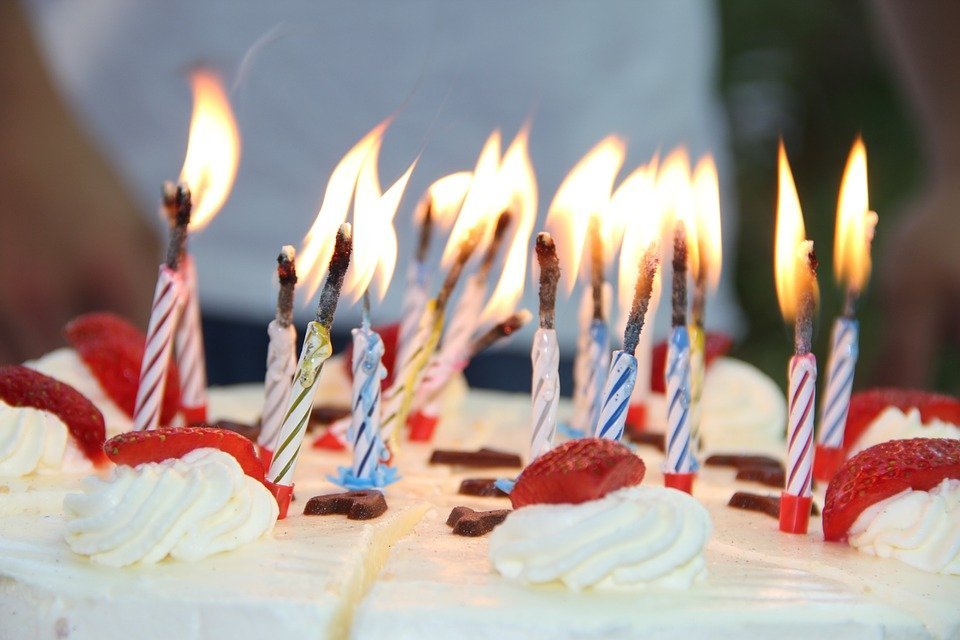 Police officers fined 11 people on Monday night, after they were caught celebrating a birthday at a house in Limassol with fireworks and loud music, in violation of the rules against gatherings.

Ten children, all aged between five and ten, were also present at the party, which was reported to the authorities by a neighbour at around 7pm.

The 11 people, all foreigners and permanent residents of Cyprus, were fined €300 each for violating the rules against the spread of Covid-19.

It emerged, however, that the owner of the house had obtained a permit for the fireworks.