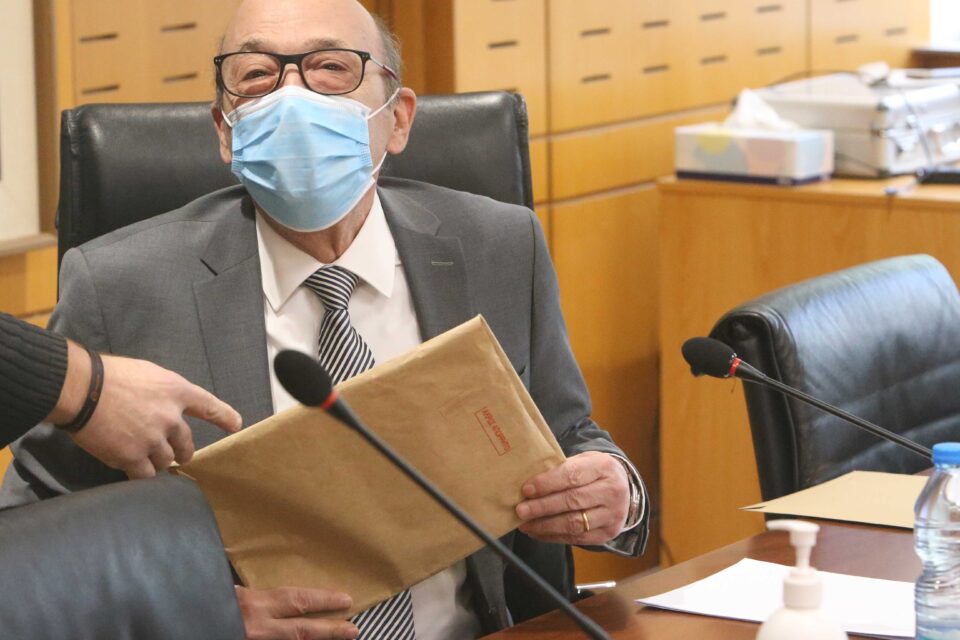 The ad hoc House committee set up to examine issues relating to politically exposed persons (PEP) is to disband ahead of the parliamentary elections in May, but work will continue under new stewardship after that, it emerged on Wednesday.

In January, a list of PEPs with non-performing loans was published following years of discussions. The committee was to continue its work in this area but with elections looming, it was decided to suspend discussions and leave the issue for the new committee.

Another reason to dissolve the committee at this stage, according to committee chairman, House speaker Adamos Adamou, was to prevent the exploitation of any findings for political gain in a pre-election period.

The committee will meet once more before the elections and the dissolution of parliament, to submit details of outstanding proposals for their successors.

In statements after Wednesday’s meeting, the director general of parliament, Socrates Socrates, said that future actions were discussed, and it was decided to summarise the various suggestions by committee members and to propose that more information be sought from outside sources such as the auditor-general and the governor of the central bank.

The purpose of the committee during its remaining time, he said was to make preparations and set direction to be followed by the new committee.

Akamas national park should be ready by end of 2022, MPs told (updated)