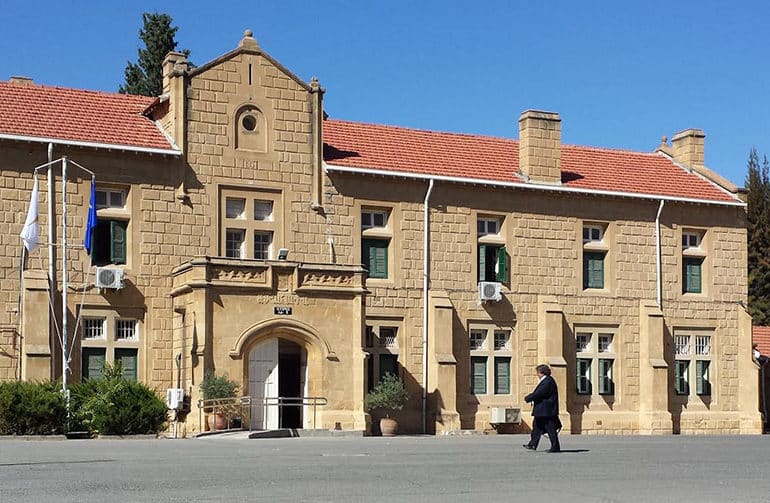 Nicosia district court fined a motorist €1,500 and suspended his licence for 90 days on Thursday after he was found drink driving.

The man, 49, who was driving in Kokkinotrimithia area, was arrested when he tested positive in an initial alcohol test around 4.30am on Wednesday.

The final alcohol test showed 96mg instead of the maximum of 9mg allowed for new drivers.

Savage pioneer: Rihanna’s milestones to a $1B beauty brand