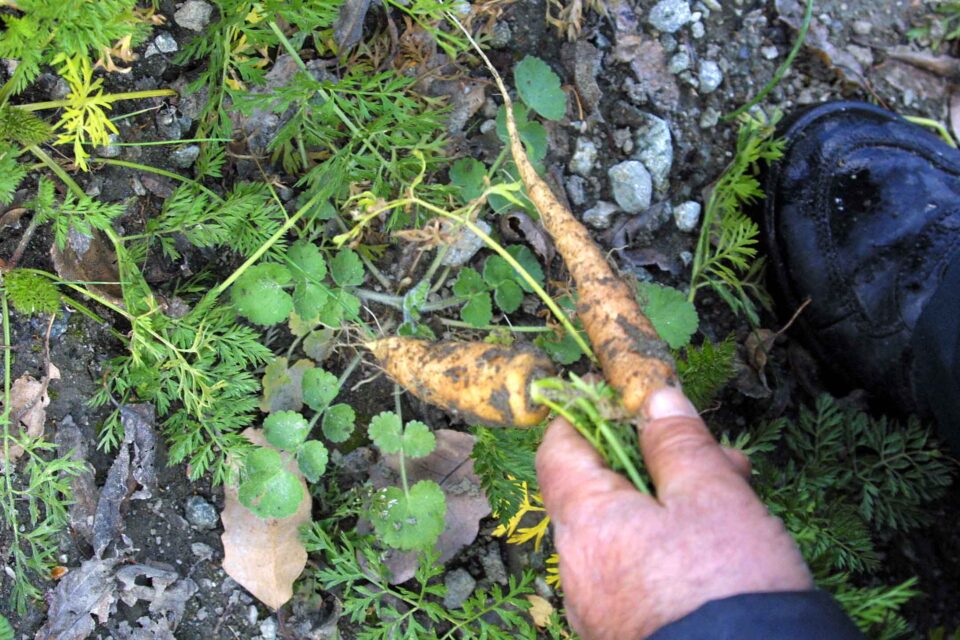 Animal right’s organisation Peta on Thursday urged Cyprus to include organic vegan agriculture as part of reforms under the EU common agriculture policy, arguing it would  reduce greenhouse gas emissions and the outbreak of viruses.

“The EU must promote organic vegan agriculture to accomplish the environmental and climate protection measures addressed in the agricultural reform and to support farmers in sustainably cultivating the soil,” explained Ilana Bollag, Peta Germany’s campaigner on climate and food issues.

Vegan farming will also help “reduce the risk of infectious disease outbreaks and the extent of animal suffering”, Bollag added.

According to Peta, animal-derived products pose a risk to humans and other animals alike.

Animals in markets, agricultural operations, and slaughterhouses, are usually kept in small spaces amid their own waste and are killed on blood-soaked floors – often without proper stunning and at just a few weeks old – which makes these places perfect breeding grounds for potentially fatal pathogens. SARS, swine and bird flu, and even Covid-19 all originated in places where humans confine and kill animals, the animal rights’ organisation explained.

“According to the United Nations, it will take a global switch to vegan eating to counter the worst effects of climate change. Studies show that switching to vegan foods could reduce the world’s food-related greenhouse gas emissions by 70 per cent by 2050,” Peta’s announcement added.

Organic meat production is equally as bad for the environment as producing meat using conventional husbandry systems, according to a 2020 study.

Another problem is the extensive use of antibiotics at animal operations which leads to a higher risk of infections with antibiotic-resistant bacteria, which, according to the Robert Koch Institute, cause the deaths of 33,000 people in Europe each year.