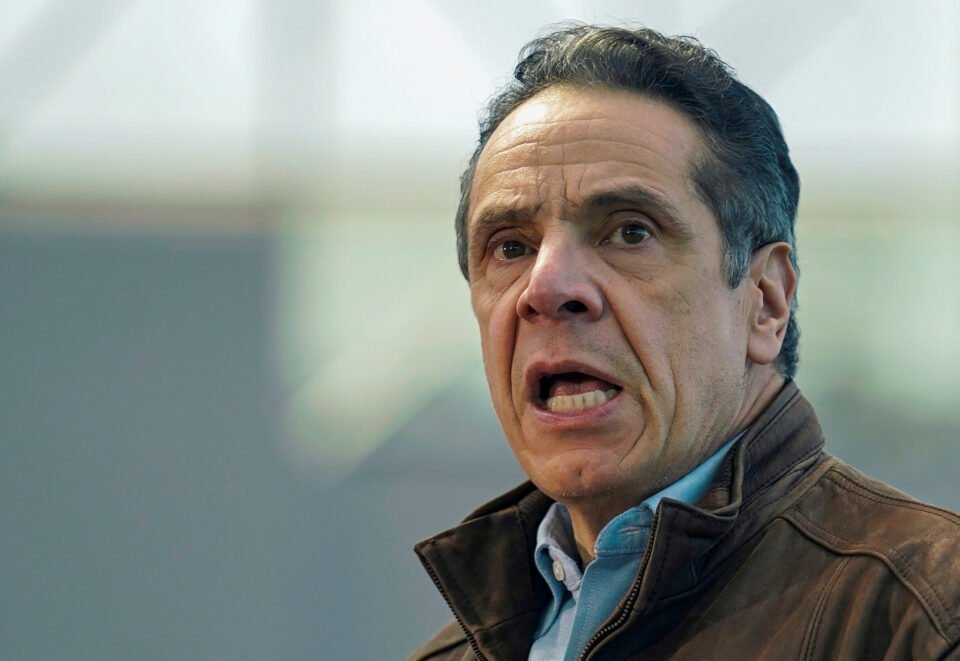 New York Governor Andrew Cuomo again insisted on Friday he would not resign while allegations of his sexual misconduct are investigated, pushing back against a chorus of fellow Democrats, including more than a dozen U.S. Representatives, who have said he should step down.

Alexandria Ocasio-Cortez, Jerry Nadler and several other Democratic congress members from New York called on Friday for Cuomo to resign. Six women, most of them former aides, have accused the governor of sexual misconduct, ranging from unwelcome flirtatious behavior at work to groping.

In a call with reporters, Cuomo, 63, repeated his denial of the allegations and said it was “reckless and dangerous” for politicians to ask him to resign before they have all the facts.

“Women have a right to come forward and be heard, and I encourage that fully. But I also want to be clear: there is still a question of the truth. I did not do what has been alleged, period,” he said.

The new calls for Cuomo to resign came a day after the state legislature announced it would open an impeachment investigation into the allegations. That will run parallel to an investigation led by the office the New York State Attorney General Letitia James.

Again on Friday, Cuomo urged the public to wait for the results of these investigations before passing judgment.

“Wait for the facts. An opinion without facts is irresponsible,” he said.

When asked on Friday if he ever had consensual romantic relationships with any of the women, Cuomo responded by saying only that he never intended to make anyone feel uncomfortable, and was sorry if he did.

The influx of resignation calls from at least 15 of the 27 members of New York’s U.S. congressional delegation, and 14 of the 19 Democrats, cast a long shadow over the political future of the high profile Democratic figure, who gained national prominence for his leadership during the peak of his state’s COVID-19 crisis.

While 14 U.S. House members from New York issued their statements on Friday, a House aide told Reuters there was no formal, coordinated effort within the delegation to pressure Cuomo.

Cuomo’s most recent accuser is an unidentified aide who told The Times-Union newspaper on Tuesday that he had groped her after calling her to the executive mansion last year under the pretext of business.

“The fact that this latest report was so recent is alarming, and it raises concerns about the present safety and well-being of the administration’s staff,” Ocasio-Cortez said in a joint statement on Friday with U.S. Representative Jamaal Bowman.

She said the women’s allegations “have all been consistent and highly-detailed, and there are also credible media reports substantiating their accounts.”

White House Press Secretary Jen Psaki said on Friday that President Joe Biden “certainly supports” the state attorney general’s investigation into the allegations. She added that the president and his COVID-19 response team would continue working with Cuomo on vaccination roll-out in New York.

“Unfortunately what we’re seeing here is a pattern of cover up, a pattern of lies. It is unacceptable, the governor must resign,” New York City Mayor Bill de Blasio, a longtime political rival, told reporters on Friday. “He can no longer do the job.”

Our View: Government is oblivious to the harm it’s doing to children