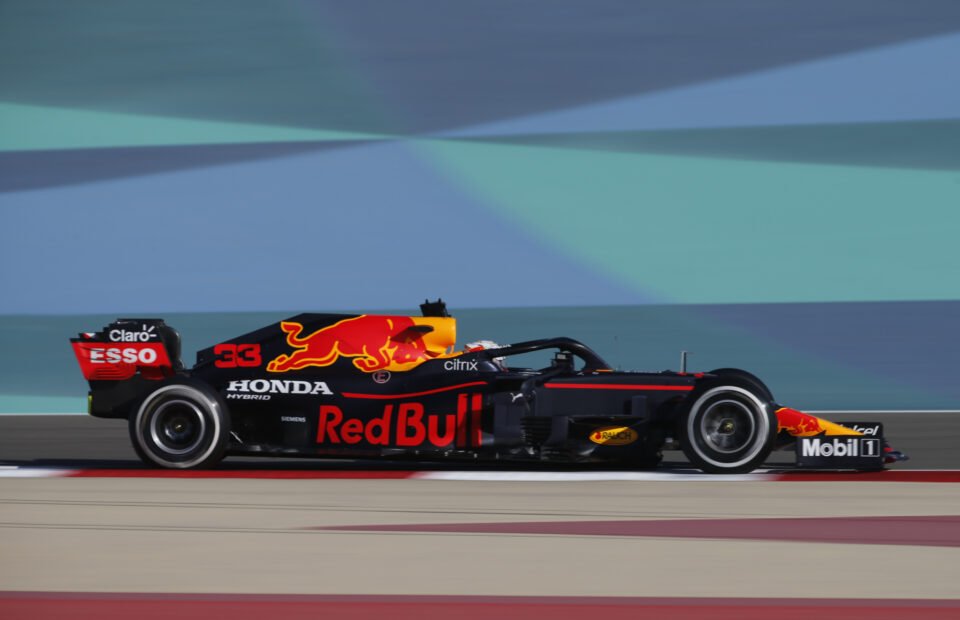 Formula One teams wrapped up three days of pre-season testing in Bahrain on Sunday with Max Verstappen fastest for Red Bull and AlphaTauri’s Yuki Tsunoda close behind in a one-two for Honda-powered cars.

Mercedes and seven-times world champion Lewis Hamilton, meanwhile, recognised they had plenty of work to do before the season starts at the same Sakhir circuit on March 28.

Mexican Sergio Perez, Verstappen’s new team mate, had been top of the morning session with a best lap of one minute 30.187 seconds on soft tyres. Verstappen took over after lunch and produced a best time of 1:28.960.

It was the second time he had topped the end of day timesheets after setting the pace on Friday.

“In general I would say the car feels good and I’m looking forward to going racing,” said Verstappen, winner of the last race of 2020.

The Dutch youngster said before he got in the car that he thought Mercedes were still the favourites but, if so, the dominant champions of the past seven years were hiding any advantage.

Hamilton was only fifth fastest and just quicker than compatriot George Russell who did nearly three times as many laps in the Williams — 157 to Hamilton’s 54. Sunday was Russell’s first day in the car.

The older Briton seemed to struggle to get a stable lap together, spinning late on.

“We’ve had issues in recent years with pace in winter testing and managed to make good progress before the first race but we may have our work cut out this time,” said Mercedes trackside engineering head Andrew Shovlin.

He said the car was more predictable on high fuel loads but “we can see from the data we’ve collected over the last few days that on race pace, we’re not as quick as Red Bull.”

Tsunoda was the name that caught the eye with the Japanese rookie just 0.093 slower than Verstappen as he completed 91 laps for the Red Bull sister team.

Ferrari, gathering strength again after their worst season in 40 years, had Carlos Sainz third overall despite an hydraulics issue after Charles Leclerc was second in the morning. The pair managed 159 laps between them.

“When we were here last year in Bahrain for the race and for qualifying we have been very slow on the straights,” said Ferrari team boss Mattia Binotto.

“Now… I think at least on the straights the speed is alright. It doesn’t seem to be such a disadvantage as it was last year.”

Kimi Raikkonen, in the Ferrari-powered Alfa Romeo, did more laps than anyone — 165.

Valtteri Bottas opened the session for Mercedes and was seventh fastest when he handed over to Hamilton, with 84 laps completed.

The Finn felt the team had made up ground after a difficult opening Friday when he had managed only six laps due to a gearbox problem.

“I feel like we made a decent recovery,” Bottas told reporters.