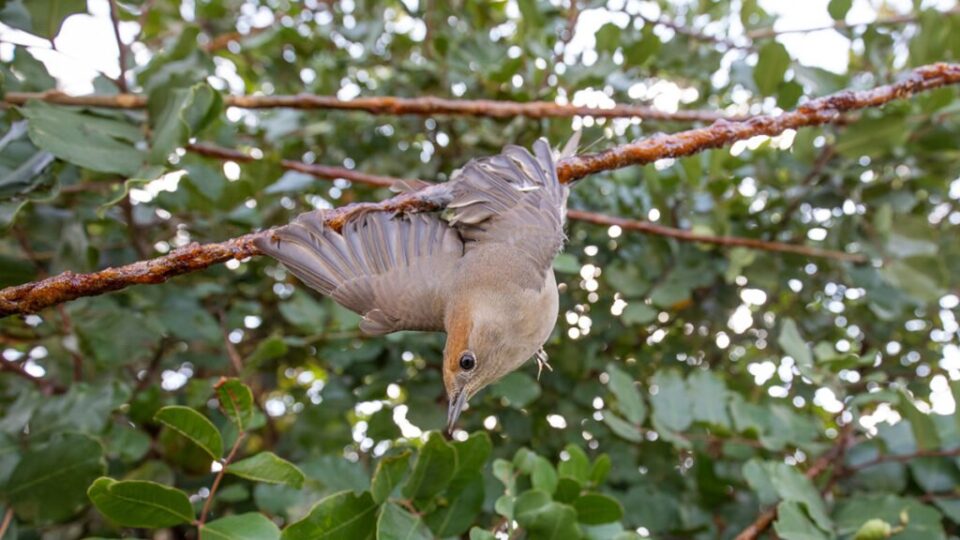 The traditional French practice of trapping songbirds with glue is illegal and cannot be authorised by the state, the EU Court of Justice said on Wednesday, handing a victory to bird lovers.

France is the only country in the European Union to allow the catching of birds, in parts of the south, by pasting glue on sticks or tree trunks, or using snares and nets, despite a 1979 EU ban.

“A member state may not authorise a method of capture of birds … which is likely to cause other than negligible harm to the species concerned,” the court said in a statement.

Under a 1989 decree allowing glue trapping as long as it is “selective, controlled and in limited quantity”, France has allowed the practice every year despite protests by bird lovers.

“It’s a great victory for the Bird Protection Association, which has been advocating for years” against the practice, the association said in a statement.

The association says glue trapping is a “cruel and odious” practice from a bygone era and that France should join other EU nations in outlawing it completely.

The injuries suffered by the birds were acknowledged by the EU Court of Justice, which argued that the captured birds can sustain irreparable harm, since the glue can damage feathers.

The French Ecology Ministry has yet to react to the decision. In August 2020, President Emmanuel Macron suspended glue trapping pending a ruling by the court.

From London barrister to conceptual artist

How to collect tomato seeds for re-planting