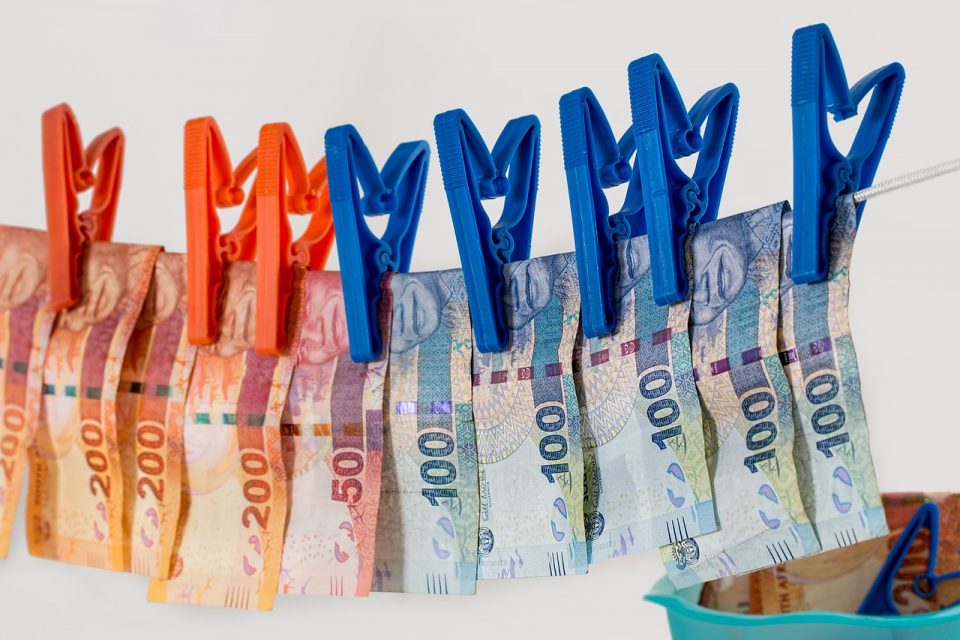 Parties could not seem to agree on Wednesday on the provisions of a bill creating an independent authority against corruption whose final text will be submitted by the justice ministry next week.

Opposition parties Akel and Diko told the House legal committee that the bill was still lacking despite numerous amendments, rendering the authority ineffectual in fighting corruption.

The common objective of stamping out corruption cannot be achieved through declarations or statements that kill this effort, Demetriou said.

If everyone “means what they say, their public statements should not kill the authority before it is even created,” he added.

The Disy MP said the authority would not stamp out corruption on its own but it is a “pillar that will reinforce the effort of fighting this monster”.

The opposition’s main issue is who would appoint the authority.

Diko MP Christiana Erotokritou suggested that the much-publicised government bill was essentially a PR stunt and not something that would tackle corruption substantively.

“On the one hand it is described as an independent authority against corruption, but the government insists that its members should be appointed by the executive,” Erotokritou said. “So, to us, the aim of the independence of this committee is not achieved by the first article of the government bill.”

Erotokritou said the powers of the proposed authority start and finish with the collection of information and investigation of complaints, without it having the capacity to hold accountable anyone found culpable.

“To Diko, it is very important that the appointment of the members of this committee is not within the remit of the executive.”

Akel said the government had failed to draft a workable and useful bill despite the ample time it had been granted.

“The result falls short of the expectations and needs of Cypriot society and state,” MP Aristos Damianou said. “There are serious outstanding issues relating to the real independence that must encompass the operation of the authority.”

The authority must either be afforded the independence and substantive powers to do its work or most people would continue to think that the government was just treating the matter as PR.