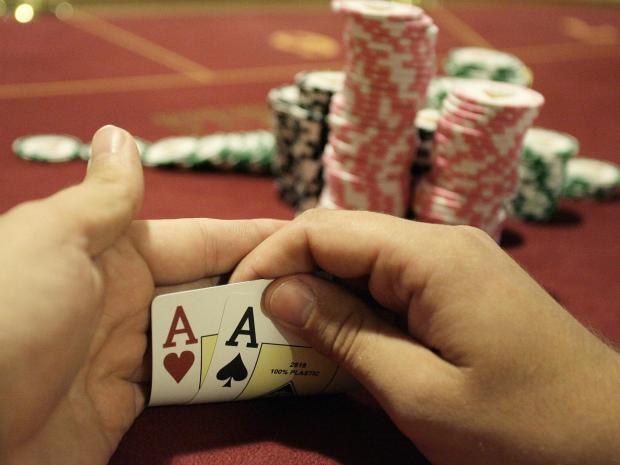 Paphos police arrested eight people late on Wednesday on suspicion of illegal gambling and for violating the curfew in place as part of the measures against the coronavirus.

The suspects were arrested, charged in writing and released pending their court appearance.

Council of Europe pressures government over treatment of migrants

Russia demands apology from US after Biden called Putin a killer