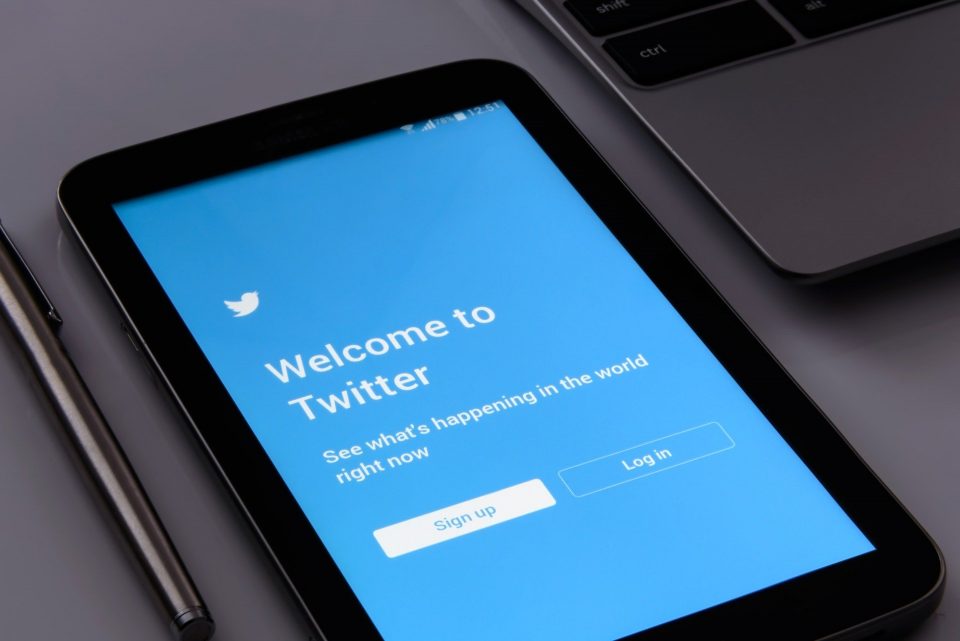 Twitter on Thursday suspended the account of the Cypriot nationalist party Elam, with a pro-migrant NGO welcoming the news.

He was not aware of the precise tweet that led to the suspension, but said that Greek Helsinki Monitor and others have been tracking Elam’s account for some time.

Earlier, Polycarpou had posted on Facebook: “Racist and neo-Nazi propaganda is definitely not freedom of speech and social media should make an effort to eradicate it. The suspension of the Tweet account of Elam, the neo-Nazi party in Cyprus, is a step in the right way. Greek Helsinki Monitor well done!”

Geadis Geadi, a spokesperson for Elam told the Cyprus Mail that they’ve received no notification whatsoever from Twitter regarding the account suspension.