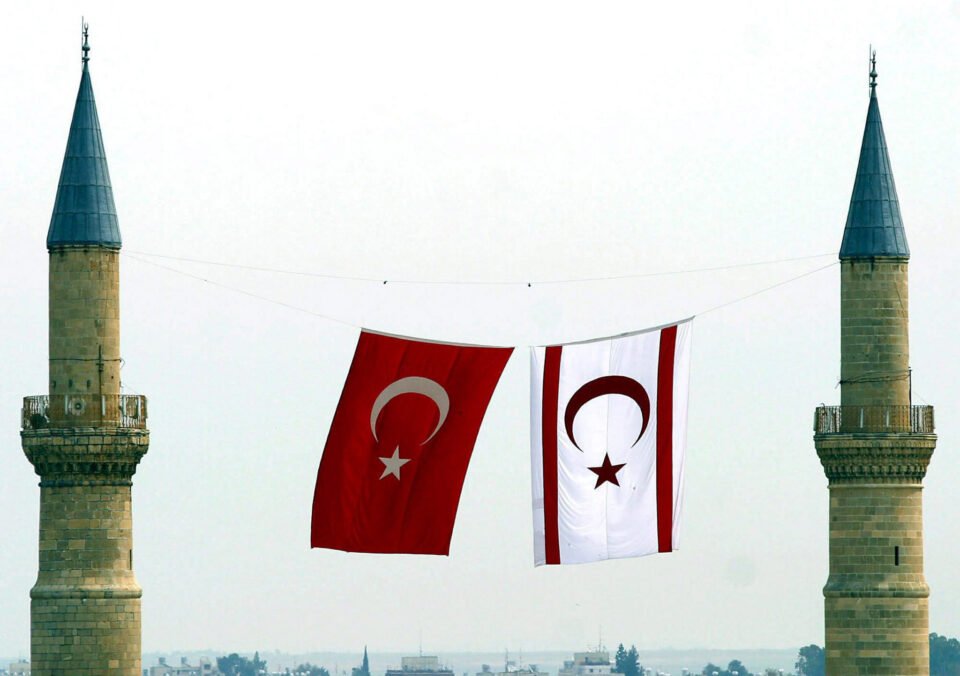 The majority of Turkish Cypriots favour a federal settlement in Cyprus as the strongest option while Turkish settlers prefer annexation by Ankara as the best option according to a study released on Thursday.

The study, funded by the Friedrich-Ebert-Stiftung Cyprus Office, was prepared by academics Sertac Sonan, Ebru Kucuksener and Enis Porat. It focused on the differences and similarities between Turkish Cypriots and Turkish immigrants – as the latter are referred to in the study – who arrived in Cyprus after 1974.

According to the survey, 60.4 per cent of Turkish Cypriots and 51.9 per cent of settlers who acquired ‘citizenship’ in the north, said the fact that Cyprus was divided bothered them.  When however they were asked about their preferred solution to the Cyprus problem, the report said, “their opinions diverged from each other when it came to their views about ending the division.”

More than half (53.2 per cent) of Turkish Cypriots rejected annexation of the north by Turkey, though one in five in this group responded that they would strongly support this model. For 44.2 per cent of settlers, on the other hand, this was a satisfactory option. But a sizeable group of settlers, almost one in three, strongly opposed this option, the report said.

“What was even more surprising was to see that a reunification under the Republic of Cyprus in a unitary model was seen as a favourable option by a (wafer-thin) majority of native Turkish Cypriots either as a ‘satisfactory option’ or as a ‘compromise solution with mutual concessions’,” the report said.

On whether they wanted to have a Greek Cypriot neighbour after the solution of the Cyprus problem, almost half of Turkish Cypriots (48.8 per cent), expressed a positive opinion while a majority (58 per cent) of Turkish immigrants opposed the idea.

The numbers showed the attachment of almost all Turkish Cypriots with the island with a percentage of 93.2 per cent, the report states, adding that almost two thirds of Turkish Cypriots consider only the northern part of the island as their homeland and not the whole island. “This position can be seen as a sign that the principle of ‘bi-zonality’ has been strongly internalised by Turkish Cypriots,” it said.

As regards relations between the two groups, most respondents – 46.8 per cent Turkish Cypriots and 51.9 per cent of settlers – said they were ‘bad’ and 41.2 per cent and 38.1 per cent respectively said they were ‘neither good nor bad’.

The creators of the report said that most studies on Cyprus focus on the Cyprus conflict and the division between the Greek Cypriot and Turkish Cypriot sides, but this one focuses on the division within one of these communities. It is based on the responses through a face-to-face survey method of 1,665 people: 972 Turkish Cypriots who have at least one parent born in Cyprus before 1974 and 693 immigrants who were born in Turkey and/or both parents were from Turkey. The survey was carried out between January 20 and February 3, 2018 but only released on Thursday.

Our View: When did political party leaders become vaccine experts?

Top US, Chinese diplomats clash at start of first talks of Biden presidency