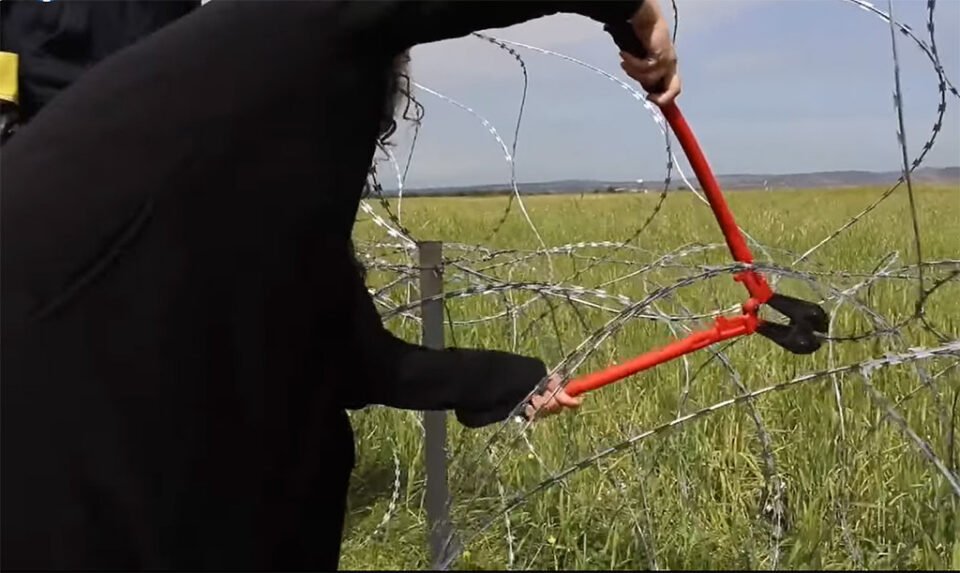 Police were on Sunday continuing their search for the people who cut part of the barbed wire that has been put along a section of the buffer zone to prevent the entry of migrants, and then went to the interior ministry and set up some there.

According to police, the incident happened at about 8.20 on Saturday night.

Police went to the area and identified where a section had been removed.

Police carried out a search in the area and patrolled it overnight. 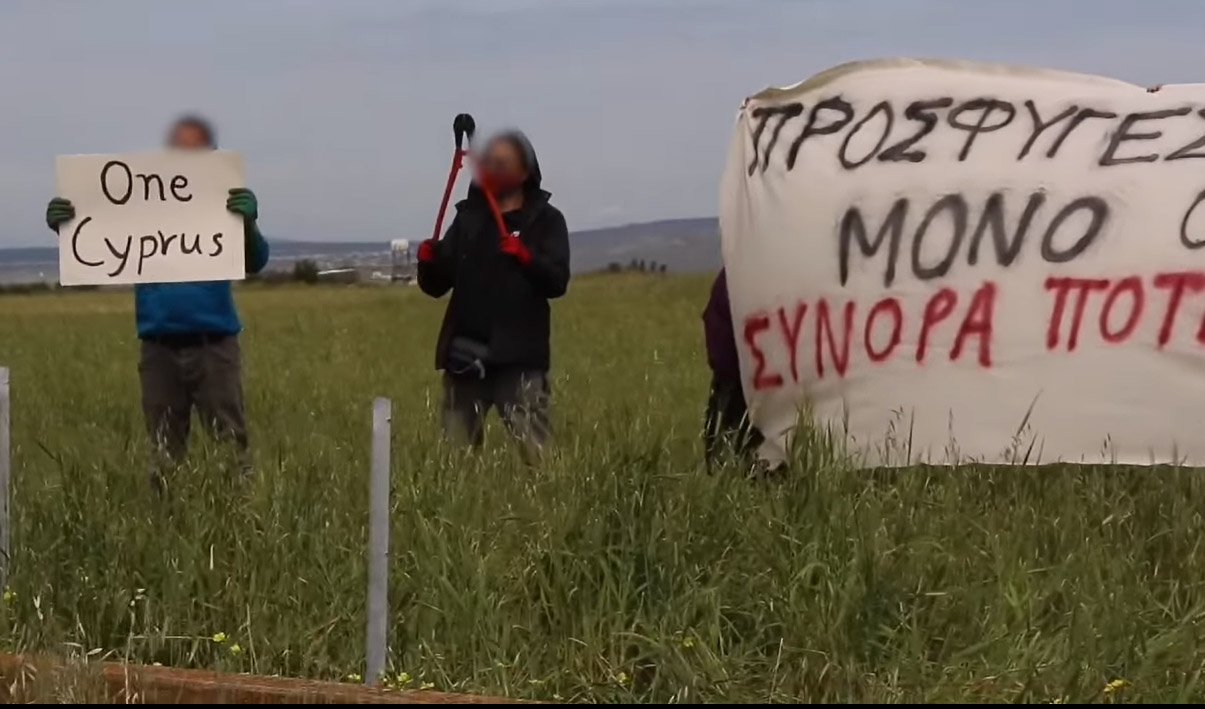 Meanwhile, in a post on social media the Enough (Os Dame) group claimed responsibility for the act.

In their post they said the wire that is intended to stretch for 11km from Astromeritis to the Nicosia airport was a symbol of “the racist handling of the health and economic crisis”.

“The barbed wire that cuts Cyprus in half and the barbed wire that traps migrants in the Pournara camp are a product of the same policy,” the post continued, adding “despite the fact we are preparing for an 11th round of peace talks, the symbolic placement of 11km of barbed wire along the green line looks like an attempt by the government to to get political value from those who want division and do not want refugees and migrants”.

Later on Sunday a demonstration against racism will be held outside the interior ministry. It starts at 3.30pm. 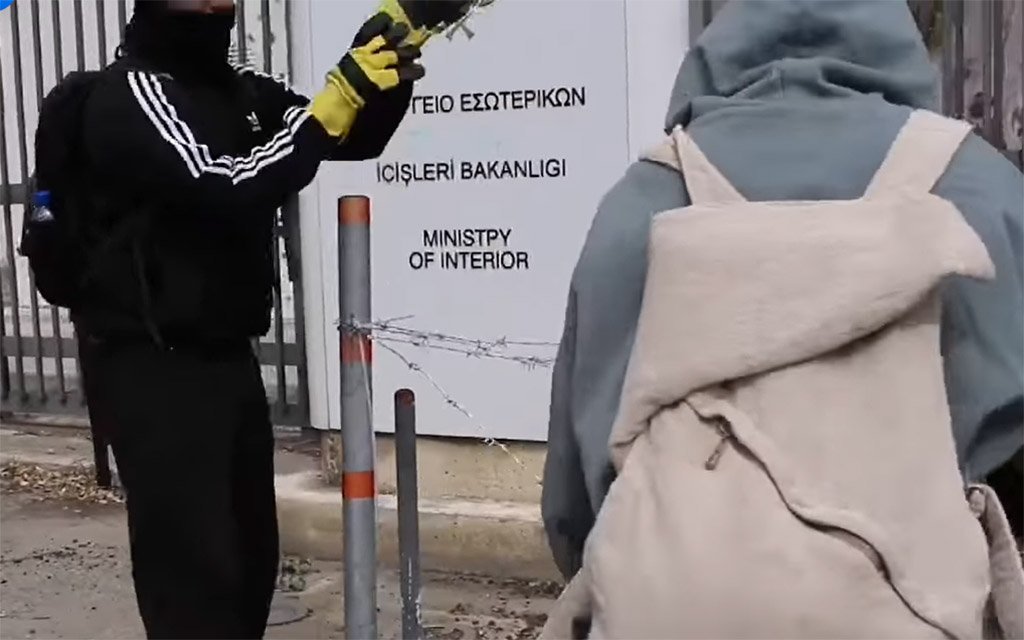 The kids using hip-hop to save their home

The sinister truth behind the otter pet fad