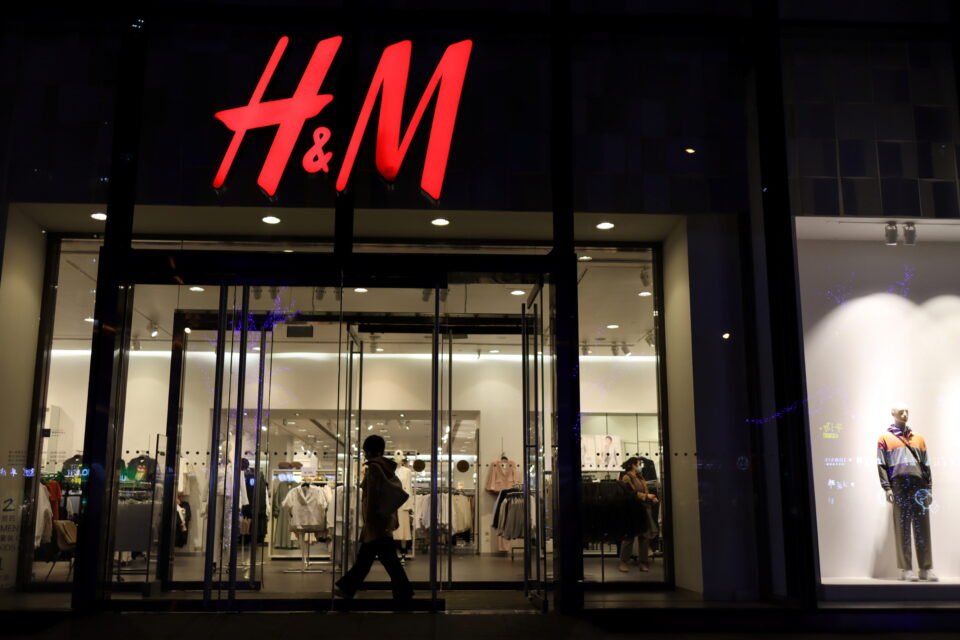 Nike and Adidas came under attack on Chinese social media on Thursday over past comments the fashion brands have made about labour conditions in Xinjiang, part of a diplomatic row between China and the West.

The sportswear companies were the latest caught up in a backlash prompted by a Chinese government call to stop foreign brands from tainting China’s name as internet users found statements they had made in the past on Xinjiang.

Chinese state media had singled out H&M on Wednesday over a statement reported last year where the Swedish fashion retailer said it was deeply concerned by reports of accusations of forced labour in Xinjiang, and that it did not source products from the Chinese region.

Both Nike and Adidas, which have been growing rapidly in China, have said previously that they do not source products or yarn from the Xinjiang region. Adidas declined to comment on Thursday and Nike did not respond to requests for further comment.

Earlier this week, China denied allegations of human rights abuses by its officials in the western region of Xinjiang, home to Muslim Uighurs, after the European Union, United States, Britain and Canada imposed sanctions on the officials.

Beijing hit back with retaliatory sanctions on European lawmakers, scholars and institutions.

Some internet users said they would stop buying Nike and will support local brands such as Li Ning and Anta, while others told Adidas to leave China.

The dispute creates a dilemma for Western companies who must balance the desire to expand their business in China against the views of consumers in their home markets.

“Brands must not rescind on their human rights responsibilities in the face of this pressure,” said Chloe Cranston of Anti-Slavery International, a member of the Coalition to End Forced Labour in the Uighur Region.

State tabloid Global Times said Spain’s Inditex, owner of Zara, had “quietly removed” a statement on Xinjiang from its English and Spanish-language websites.

An Inditex webpage stating that the company was highly concerned about reports alleging social and labour malpractice in various supply chains among ethnic Uighurs in Xinjiang was live on March 24, a Google cache showed, but now appears to be unavailable.

Inditex did not respond to a request for comment. Inditex has previously said it does not have any commercial relations in Xinjiang.

BCI members include Nike, Adidas, H&M and Japan’s Fast Retailing. The Better Cotton Initiative website also stopped working on Thursday. The organisation did not respond to a request for comment.

“If you boycott Xinjiang cotton, we’ll boycott you. Either Adidas quits BCI, or get out of China,” one internet user wrote.

H&M said on Wednesday it respected Chinese consumers and that it was committed to long-term investment and development in China.

But by Thursday morning, H&M did not exist on some Chinese store locator maps. Searches for H&M stores on Baidu Maps yielded no results. The retailer’s official store on Alibaba’s Tmall, an e-commerce platform, was inaccessible.

At a daily media briefing at China’s foreign ministry, spokeswoman Hua Chunying, when asked about H&M, held up a photograph of Black Americans picking cotton.

“This was in the U.S. when Black slaves were forced to pick cotton in the fields,” she said.

Hua then held up a second photograph of cotton fields in Xinjiang.

“More than 40% of the cotton in Xinjiang is harvested by machinery, so the alleged forced labour is non-existent.”

Other EU citizens make up 13 pct of Cyprus’ population – Eurostat