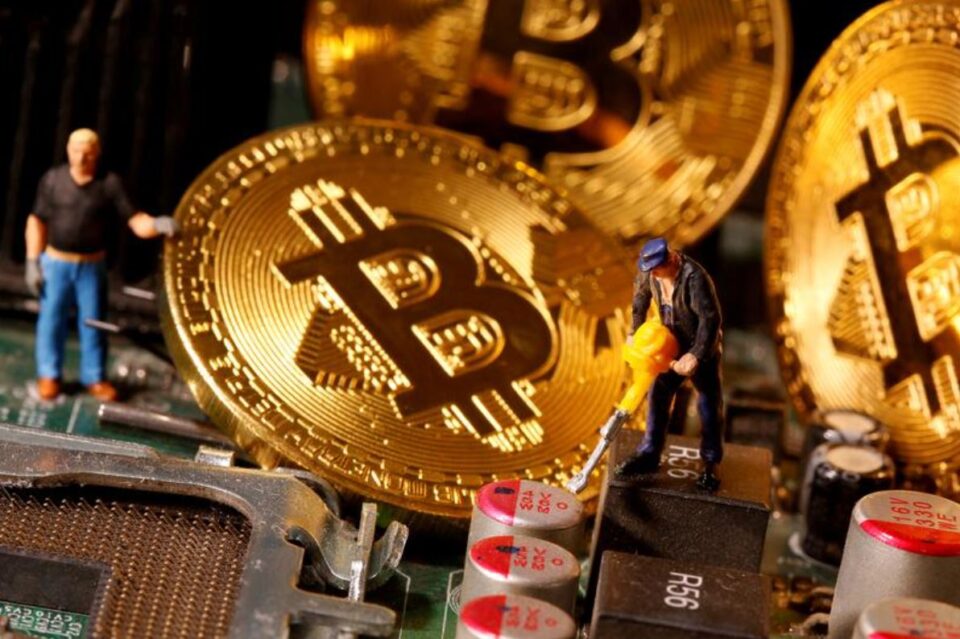 Visa Inc said earlier it would allow the use of cryptocurrency to settle transactions on its payment network, the latest sign of growing acceptance of digital currencies by the mainstream financial industry.

The March 2 order by the U.S. District Court for the Southern District of New York stems from an investigation into a website used by Benjamin Reynolds, purportedly of Manchester, to solicit bitcoins from customers with a promise of guaranteed profits, the CFTC said in a statement.