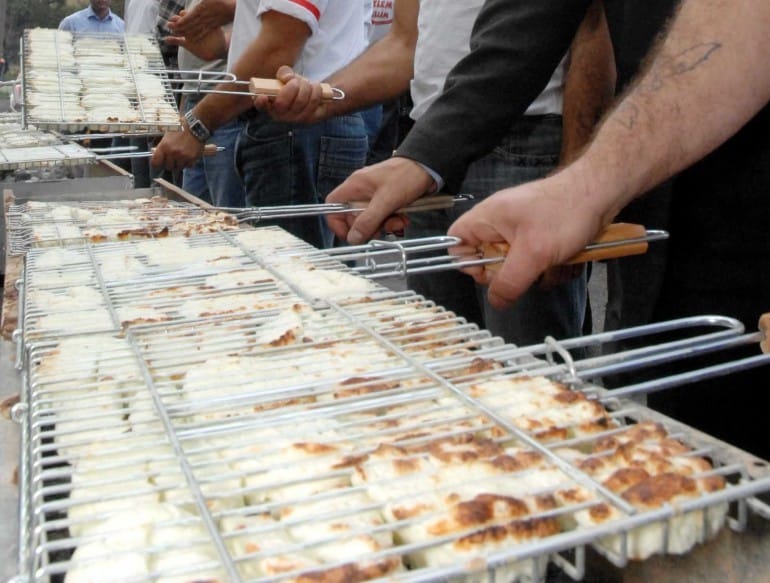 Cheesemakers said Tuesday they have called off a protest over the registration of halloumi as a Protected Designation of Origin (PDO).

The decision followed a meeting Monday with the agriculture minister.

Cheesemakers thanked the minister for the positive climate and informed milk producers that the protests planned for next Monday have been cancelled.

In a written statement, the cheesemakers said it had been agreed during the meeting to further explore certain aspects of the case, which would satisfy all sides if they have a positive conclusion.

The association went on the warpath claiming the PDO file as submitted did not protect halloumi but would lead to the destruction of the largest exportable agricultural product of Cyprus.

“These losses will lead to the destruction of the entire dairy industry, livestock and agriculture at a huge cost to the local economy as it is estimated that the sector’s worth will shrink from €300m to €90m,” the association said.

The association said this, with the almost equal amount of cow’s milk would only produce around 14,500 tonnes of halloumi compared with the 43,500 tonnes they produce today.