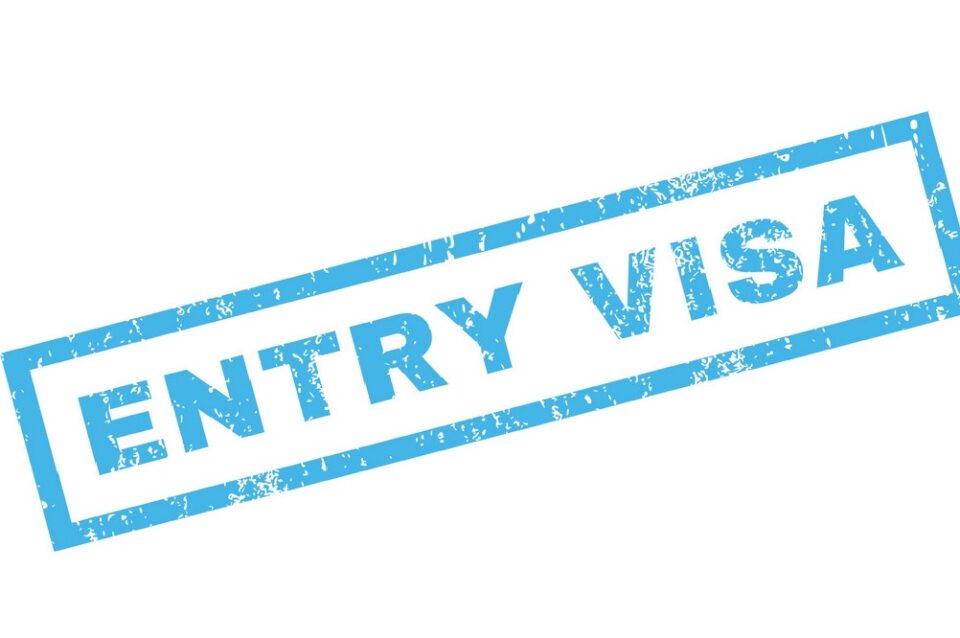 The new Cyprus 'Golden Visa' is not much changed from previous offer.

On March 24, the government announced changes to the offer for a ‘Golden Visa,’ – Cyprus residency in exchange for investment, but no passport. However the new offer is little changed from the one that has been available since 2008.

“The major issue in offering the Cyprus ‘Golden Visa’ is that Cyprus is not a Schengen country,” government sources told the Cyprus Mail. “This means that living and working for even part of the year in another EU country requires a separate visa.”

The challenge is that Spain, Greece, the Netherlands and several other EU countries offer this type of Golden Visa as well.

In 2007-2008, the government put on offer a residency visa: In exchange for a €300,000 investment in property, and a €30,000 bank deposit, long-term residency is provided. Applicants had to show proof of income and must not have had any criminal record.

Applicants are not permitted to work in Cyprus. And the Schengen issue remains important. However, it eventually became possible to bring children into Cyprus to study here.

The offer was specially directed to Chinese investors, according to government sources, and there are about 100 such Chinese citizens now living in Paphos where their children are in school.

The changes in the law announced last week do not add much to the previous offer.

The €300,000 threshold remains the same (more is possible), although the investment need not be made in residential real estate, nor does it have to be newly built. Investment in commercial real estate is also possible. So is investment in the share capital of a Cyprus company with activities and staff in Cyprus, and which employs at least five people, is also possible. A Cyprus-based UCI investment fund is also a possible target.

The EU Commission, which is attempting to ban passports for investment across the 27 Member States, and which has hit Cyprus with infringement proceedings regarding the one that existed here, also opposes the issuing of Golden Visas. The Commission has not made up its mind to try to ban them as well, but concern is regularly expressed about insufficient scrutiny of candidates.

Justice Commissioner Didier Reynders has called Golden Visas a “dangerous threat,” and warned that the Commission would keep a sharp eye on countries that issued them too easily.

Coronavirus: hoteliers on tenterhooks in face of UK uncertainty