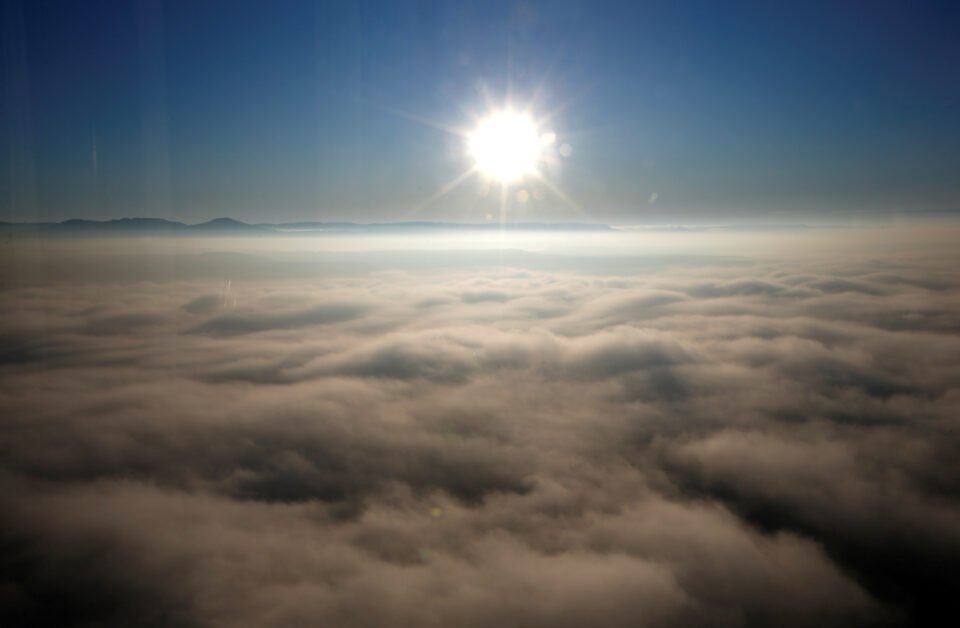 The National Academies of Science on Thursday called for the United States to pursue research into solar geoengineering to cool the Earth’s atmosphere but urged caution given that it could have risky, unintended consequences.

The report recommends research be conducted in coordination with other nations, under strong governance, and alongside other climate mitigation efforts, such as reducing greenhouse gases.

“We’re in the midst of a climate crisis. The impacts of climate change are growing, and the challenge in front of us is to limit those impacts,” said Peter Frumhoff, the director of science and policy at the Union of Concerned Scientists and one of the committee members involved in the report.

The report on solar geoengineering is “an effort to lay the groundwork for more informed decisions about whether or not these approaches should be considered part of the set of tools in our toolkit,” he said. “It’s important to understand the full suite of responses to climate change, given how close we are to catastrophic risks.”

Frumhoff emphasized that primary climate change efforts should remain focused on reducing greenhouse gas emissions, which are the root cause of climate change.

These recommendations follow two years of quickly expanding research in the field, especially in the United States. In December 2019, Congress gave the National Oceanic and Atmospheric Administration $4 million to study geoengineering techniques.

Last year the U.S.-based nonprofit SilverLining provided $3 million in grants to various organizations to look into solar geoengineering. This June, Harvard scientists plan to fly a balloon above Sweden in a geoengineering experiment. While the researchers will not release particles to block the sun’s energy, the experiment will explore the feasibility of doing so.

These methods have promise but also carry risks, given the potential for unknown global consequences on temperature and weather patterns.

Among the concerns are how the science’s effects could be distributed unequally around the globe.

“The world is in the place we’re in because we’ve had this concentration of wealth and power. This would actually exacerbate and further concentrate power among a few,” said Jennie Stephens, director of Northeastern University’s School of Public Policy and Urban Affairs. “This is something that a few elites are going to control, and it’s going to have impacts on everybody else.”