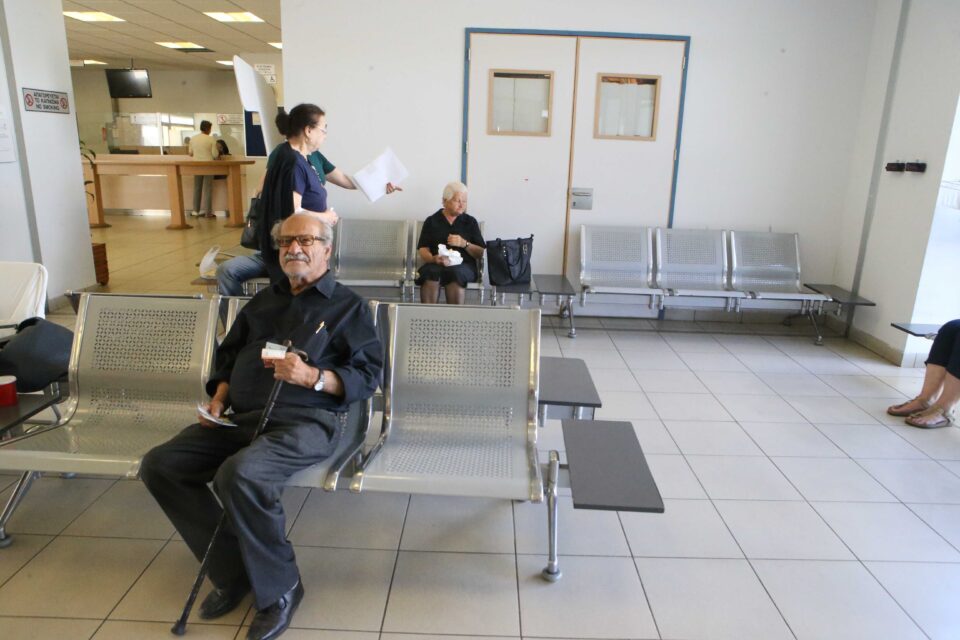 Pensioners’ union Ekysy has called on the government to subsidise drugs for which they now must pay full price, and for lower Gesy contributions for the elderly.

The union said that though the introduction of Gesy was a positive development,  pensioners encounter several problems such as drug shortages but also that they were being called on to pay full price for drugs they used to get for free in the past from state pharmacies. Some of these drugs are not covered by Gesy.

Healthcare costs for pensioners but also people with chronic diseases and other vulnerable groups have risen since the introduction of Gesy, the union said, since they now have to pay 2.65 per cent of their pension in contributions and pay for the medication not covered by Gesy. Medical care and medication used to be free or almost free for them prior to Gesy, they said.

The union also reports there is considerable delay in some cases for doctor’s appointments.

Ekysy demands that all medicines that pensioners used to get from the state hospitals and pharmacies to be subsidised so that they can be purchased from the pharmacies with only €1 as co-payment.

They also call for changes to the 2.65 per cent contribution paid monthly by pensioners “so as not to affect their standard of living, especially of low-income pensioners.”

The union also demands scrapping the ceiling of annual visits to personal doctors. People between 51 and 65 are allowed eight annual visits to their general practitioners (GPs) and people over 65, only 10 visits. Those exceeding the limit are charged €15 per additional visit.

According to Gesy regulations, however, chronic patients, low-income pensioners and the recipients of the minimum guaranteed income and their children are excluded from paying this.

Ekysy said they had arranged a meeting with the health minister to discuss these problems, but it was called off due to the pandemic restrictions and are now trying to arrange a new appointment.