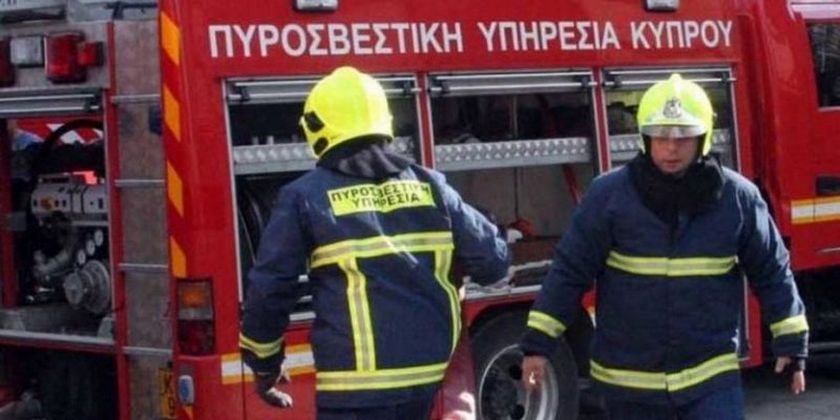 A fire that appeared to have been set deliberately damaged a café in Nicosia in the early morning hours of Saturday, the fire service said.

Fire fighters were notified of the incident at a café on Stavrou Avenue, in Strovolos, a few minutes before 4am.

They managed to bring the blaze under control around 20 minutes later. The blaze, which started inside, caused damage to part of the equipment while the smoke affected the rest of the establishment.

A preliminary investigation found that the fire appeared to be arson.

How AI is tracking illegal fishing from space