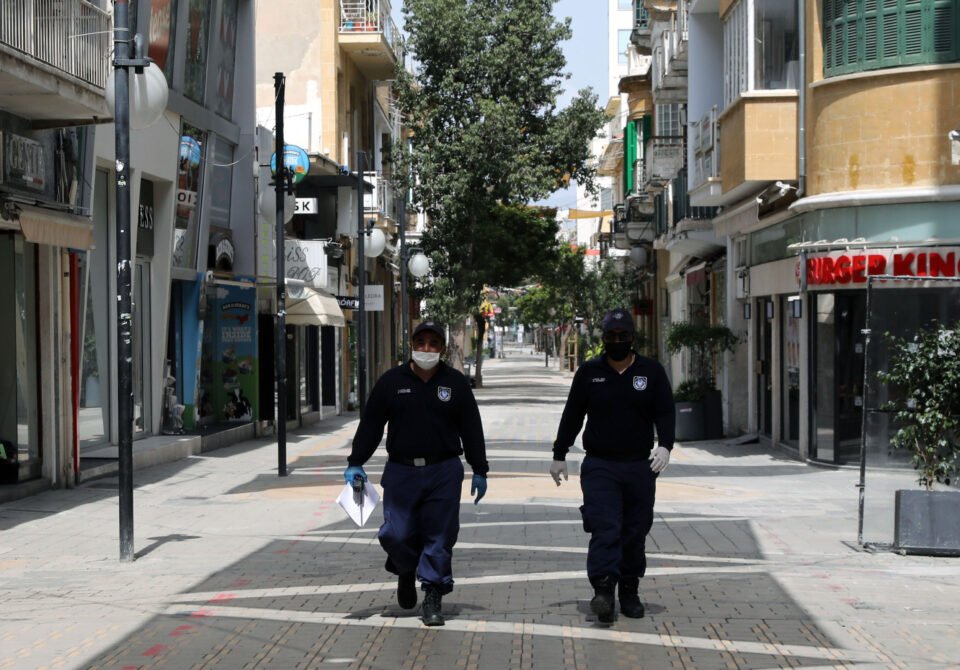 Police reported 182 people and two businesses over the past 24 hours for violating government health and safety decrees.

A police spokesman said officers carried out 8,988 checks across the Republic, booking two establishments in Nicosia and Larnaca.

In Nicosia, officers fined the owner of a pub €500 because he was serving customers indoors while a restaurant in Larnaca was slapped with a €1,500 fine for exceeding the number of permitted patrons and serving them indoors.

Police also booked 34 people in Nicosia, 93 in Limassol, and 15 in Larnaca, mostly for failure to use a protective mask and not sending a text message before venturing outside.

Twenty-two people were also fined in Paphos, 11 in Famagusta, and three in the Morphou area.

‘Eating vegetables the most impactful thing you can do for planet’