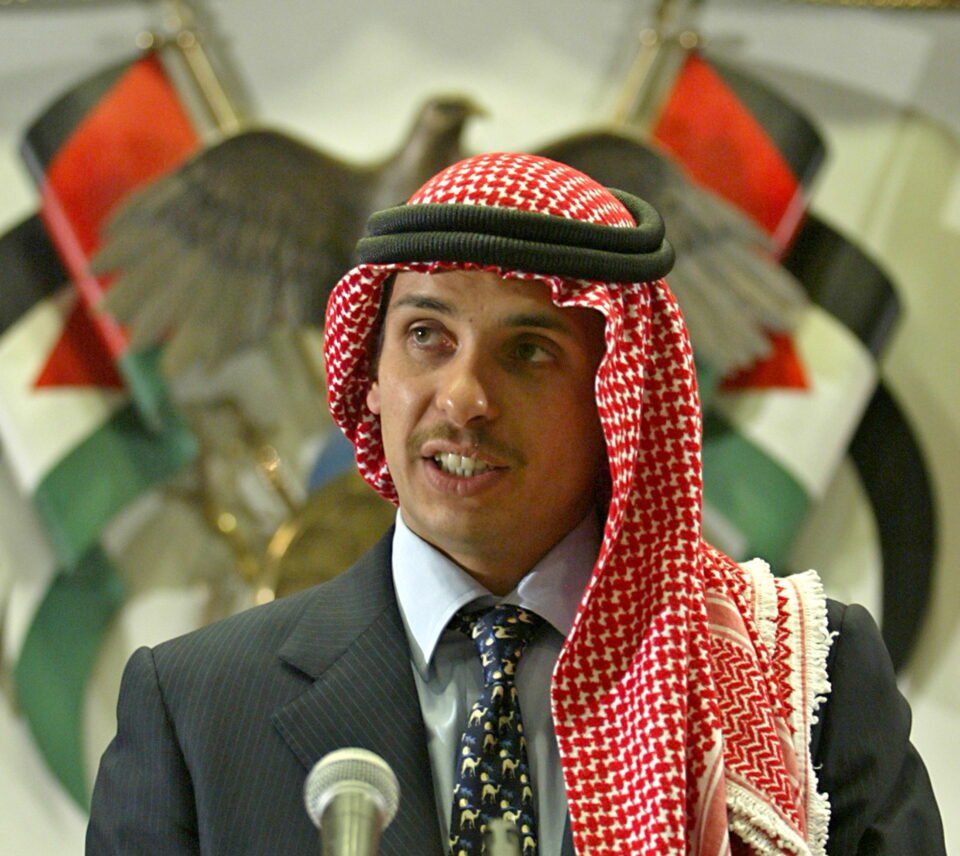 Jordan’s estranged Prince Hamza said in a voice recording released on Monday that he would disobey orders by the army not to communicate with outside world after he was put under house arrest.

The half-brother of King Abdullah and former heir to the throne said in the recording released by the country’s opposition that he would not comply after being barred from any activities and told to keep quiet.

“I am going to escalate and won’t obey when they tell you you cannot go out or tweet or reach out to people and are only allowed to see the family,” he said in the recording he circulated to friends and contacts.

On Saturday the military warned the prince over actions it said were undermining “security and stability” in Jordan, a key U.S. ally. Prince Hamza later said he was under house arrest. Several high-profile figures were also detained.

Officials announced on Sunday that Prince Hamza had liaised with people who had contacts with foreign parties in a plot to destabilise the country and he had been under investigation for some time.

It is unclear why the kingdom decided to crack down on Prince Hamza now, but he put himself at risk by making frequent visits to tribal gatherings where some people criticised the king

Officials said efforts were underway to resolve the crisis within the royal family, in the first such open rift in many years, but Prince Hamza was not cooperative.

King Abdullah removed Prince Hamza from his position as heir to the throne in 2004, in a move that consolidated his power.