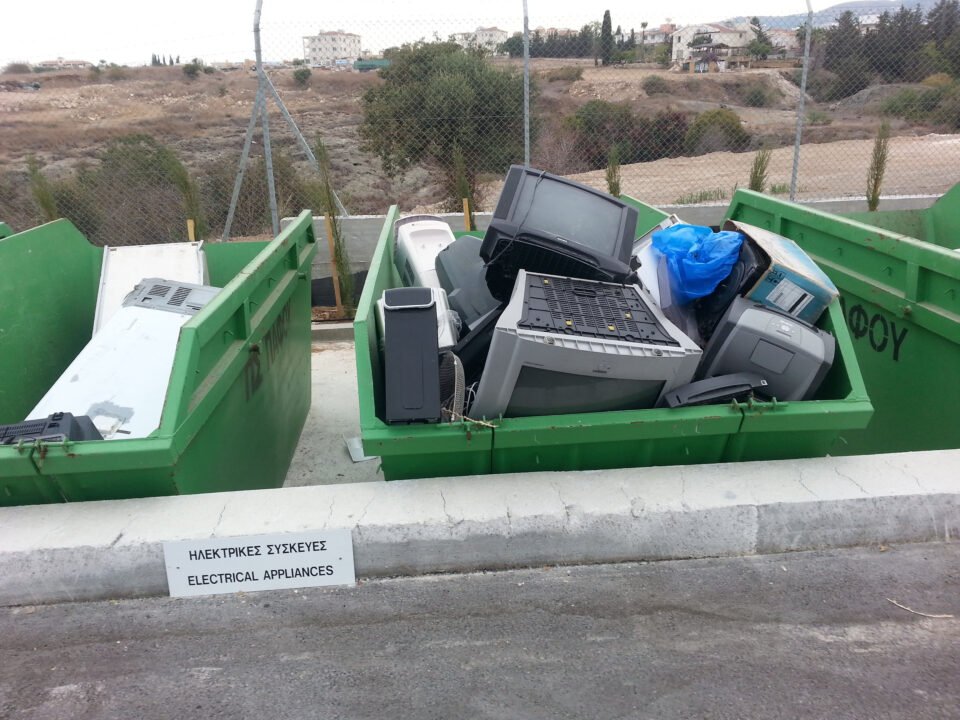 There is not enough time to pass the pay-as-you-throw bill before parliament dissolves for elections in May, but this won’t stop it from being implemented, House environment committee head Giorgos Loukaides said on Wednesday.

The pay-as-you-throw bill will be voted through by the new parliament, which will be established after the May elections, he told the Cyprus News Agency, adding that the scheme will be implemented following a six-month transitional period after the bill is passed.

The first amendment proposes introducing special pricing for vulnerable groups, the second fixed charges not exceeding a third of the total cost, and the third special arrangements for remote communities.

The revised bill will need to be discussed in a final debate by the House environment committee before it is forwarded to the House, he added, explaining that there is not enough time from now until parliament dissolves to complete the process, as it requires three more meetings.

The pay-as-you-throw bill is a key element of the ‘European Green Deal’, a set of policy initiatives by the European Commission with the overarching aim of making Europe climate neutral in 2050.

The committee also discussed the matter of Green Points in the presence of Agriculture Minister Costas Kadis, who presented the government’s plans for the creation of new ones and improvement of existing ones.

The committee meeting made it clear that the waste management plans initially agreed were not put in practice, Loukaides said.

“It would not be excessive to say that after the landfills in Kotsiatis and Vati closed, the inadequate operation of Green Points has turned the whole of Cyprus into a vast landfill, which is unacceptable,” he continued.

Loukaides added that there are not enough Green Points across the island as out of the 68 that were originally planned, only 23 are in operation, with most not easily accessible.

To illustrate this he said that in Nicosia a single Green Point is expected to serve 250,000 people, while Famagusta has none and mountain communities are virtually excluded from the service.

Research conducted by environmental conservation foundation Terra Cypria showed that rubbish collected at Green Points is not properly sorted, while information on operating hours is not clear and cannot adequately serve the public.

Kadis was asked to provide the House within the next few days with a roadmap detailing specific and realistic timeframes for the implementation of new Green Point plans, as well as plans for the creation of more recycling and collection points and processing centres.

Scientists call for new probe into Covid origins: with or without China