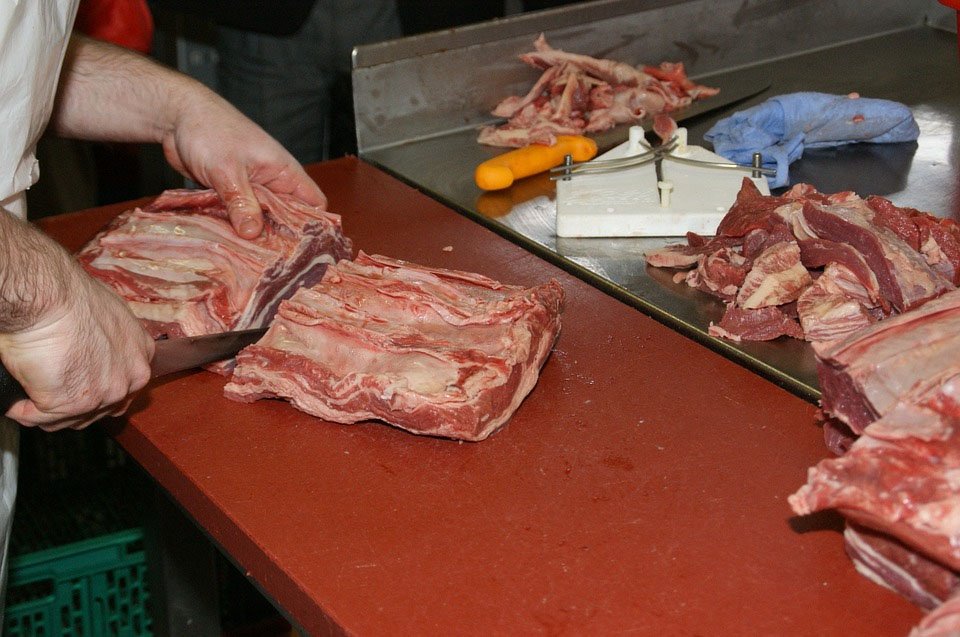 Butchers on Wednesday stood by their claims that the meat arriving in their shops from slaughterhouses has not been stored or treated properly.

The accusations follow on from a discussion at the House agriculture committee on Tuesday when the Butchers’ Association president, Costas Livadiotis, told MPs that lately butchers are provided with meat that is unfit for human consumption.

His claims angered slaughterhouses and producers, who accused him of siding with meat importers just days before the Orthodox Easter celebrations, a time when people traditionally consume more meat, especially lamb, compared to the rest of the year.

Livadiotis rebuffed the accusations and reiterated his claims.

“The meat delivered to butchers from slaughterhouses often exceeds the ideal temperature of 7 degrees Celsius,” he told Cyprus Mail on Wednesday.

“As a matter of fact, we often receive meat with temperatures around 15 degrees, which is both unsafe for the consumers and unacceptable to us.”

Livadiotis added that the pH of the meat delivered to butchers around the island from slaughterhouses is often well off the accepted parameters.

The flesh of animals prior to slaughter has a pH value of 7.1. After slaughtering, some of the glycogen in the meat turns into lactic acid.

As a result, the pH value is lowered and reaches acceptable and safe values, calculated at between 5.4 and 5.8.

After the lowest pH level is reached, the pH starts to rise again slowly but steadily. By the time the meat reaches a pH of 6.5, the decomposition process starts.

“Some of the meat we receive has a pH value of 7.0, meaning the decomposition is already at an advanced stage,” Livadiotis alleged.

“We have proof of everything we say thanks to the analysis we independently carried out in recent weeks.”

He called on impartial vets to start checking slaughterhouses in Cyprus.

“Slaughterhouses are in a terrible state and more often than not lack competent personnel. That inevitably reflects very poorly on the quality of the meat they deliver to butchers.”

Livadiotis added that the rumoured decision reportedly taken by slaughterhouses to outsource the quality checks of their meats to private companies is counterproductive and will not guarantee an improvement.

“Slaughterhouses need to be inspected by impartial vets, not by people paid directly by them, it makes no sense,” he said.

“Slaughterhouses will personally pay for the checks, so any potential problems or faults, which can eventually harm consumers, will never be able to emerge. They will effectively check themselves, which is a bad idea.”

Myth of government SMS system exposed by guidelines for tourists

How Cyprus might raise its credit rating, according to S&P