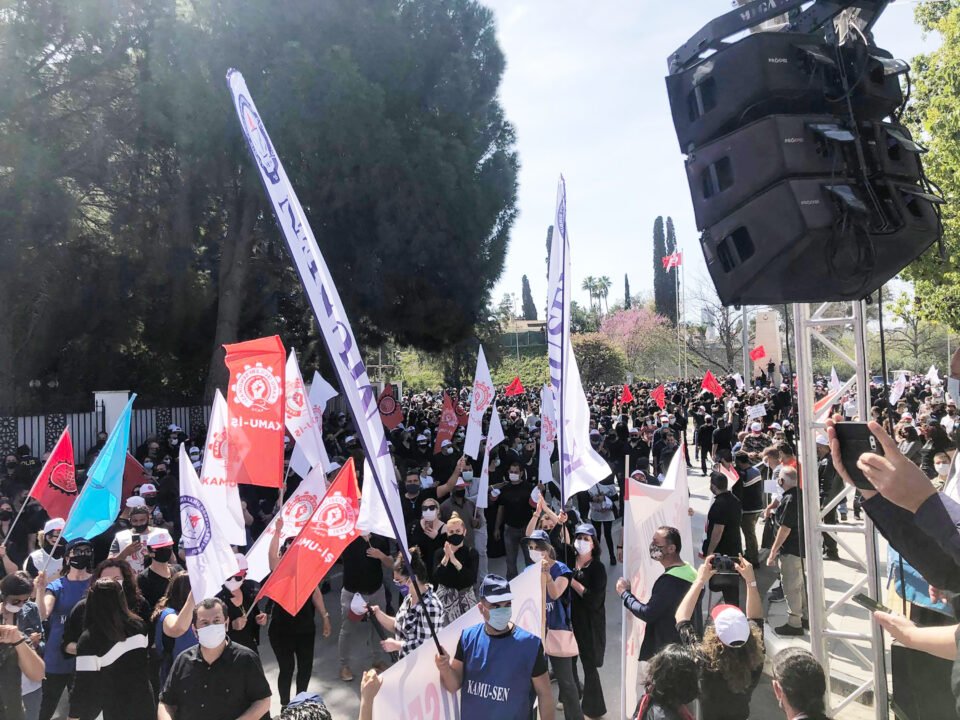 Civil servants in the north went on strike on Thursday over a freeze on the cost-of-living increment for four months.

Hundreds of civil servants marched to ‘parliament’ to protest over the ‘government’s’ policies, which they said, negatively impact workers.

Protesters called for a reversal of the decision to freeze the cost-of-living increment. They also called on the ‘government’ to resign while also criticising it for forcing people to take to the streets during a pandemic.

The strike led to the cancellation of the ‘parliament’s general assembly’ session because most of the supporting staff participated in the strike.

US Senate moves ahead with sweeping effort to counter China