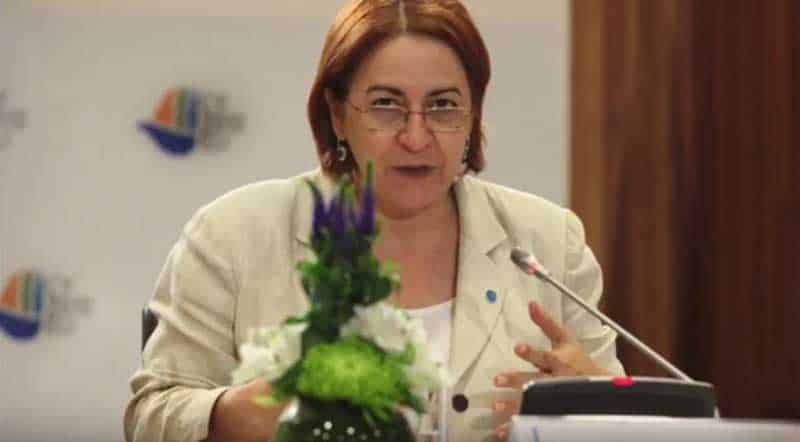 The government’s plans to hold a referendum on local government reform on the same day as the parliamentary elections appear doomed after the House interior committee decided by majority on Monday to recommend to the plenary that it reject the relevant bill.

This is only the latest twist in a protracted and tortuous efforts to streamline local government by merging a number of municipalities and local communities.

The initiative has stumbled on local objections as well as political party infighting. Opposition parties had suggested local referendums at affected municipalities, to which the government countered with a proposal for a single referendum, on the same day as the parliamentary elections.

Speaking to reporters after the House interior committee meeting, its president Eleni Mavrou of Akel said that there was not enough time before the May 30 parliamentary elections to brief voters about local government reform. She added that the European charter on local government provided for local referenda.

“Our proposal to the plenary next Thursday is for the proposal to be rejected,” she said.

Disy MP Xenia Constantinou said she regretted the fact that most opposition parties rejected the proposal for a referendum aiming to secure approval for much-needed reforms. Their motivation in delaying or even preventing the reform which most public opinion wanted was clearly for electioneering purposes, she added.