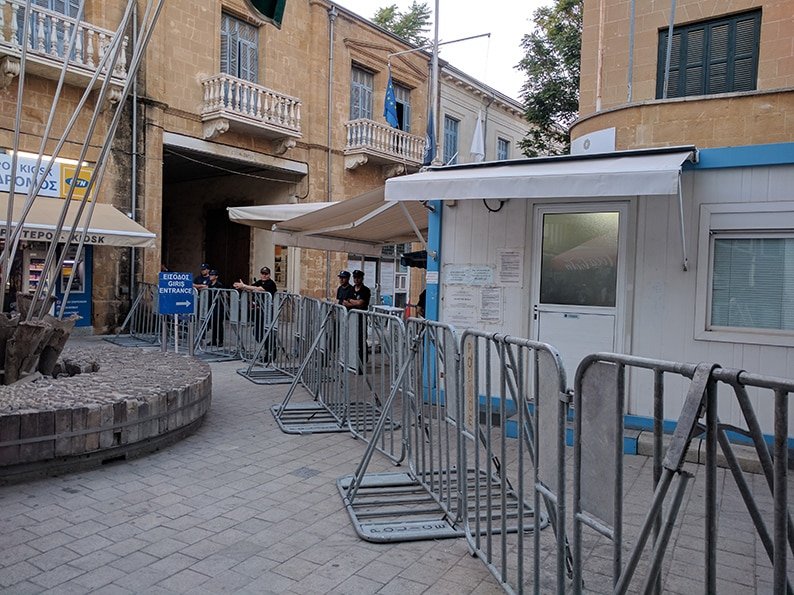 Instructions have been given to the bicommunal committee for health to create a roadmap for the opening of the crossings as soon as the epidemiological data allows, reports from the north said on Tuesday.

Meanwhile, a diplomatic source told CNA, the crossings would open when conditions allowed and after a political decision is made.

Citing reports from the north, CNA said, a spokesperson for Turkish Cypriot leader Ersin Tatar had stated that the bicommunal technical committee for health had been asked to harmonise rules on the pandemic and create a road map as soon as possible for reopening the crossings.

The idea, the Turkish Cypriot spokesperson said, was to return to pre-pandemic conditions as soon as possible as far as epidemiological data allows

On the Greek Cypriot side, a ‘diplomatic source’, likely someone in the foreign ministry, told CNA: “We are working so that when the conditions allow and a political decision is made, the opening of the roadblocks can be done”.

He also said that various bi-communal technical committees were involved.

“The Technical Committees exchange information and try, as part of their mandate, to contribute to resolving the issues that concern the daily lives of the people,” the source said.

Pascal is part of world campaign against Covid-19