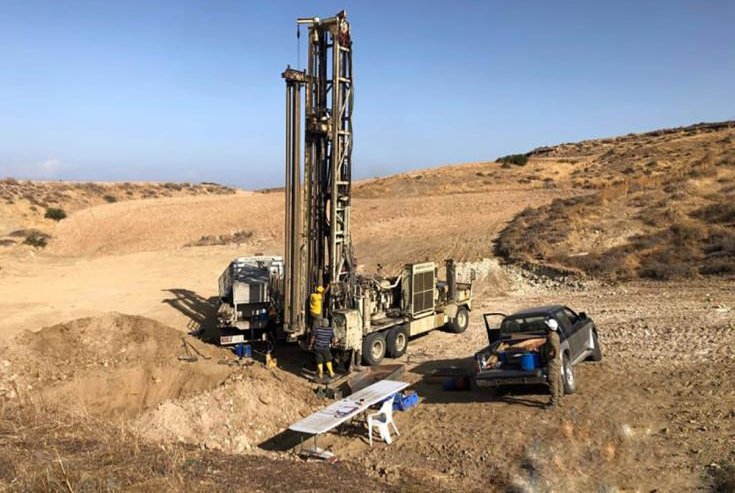 Venus Minerals Ltd, a Cyprus-based exploration company, has started exploratory drilling for copper in Kokkinoyia, one of its licence areas, it announced on Tuesday.

The company said drilling at the Kokkinoyia site – which along with the Klirou and New Sha licence areas form part of what it dubs the Magellan Project – is expected to confirm the large quantities of copper with significant concentrations of gold, silver and zinc.

The three prospects are thought to contain “resources totalling approximately 9.5 million tonnes of ore grading an average 0.65 per cent copper. All three prospects contain indications of significant quantities of gold.”

Prospecting at the Kokkinoyia site will involve drilling eight boreholes at a total depth of 1,260m.

The company said that over the next few months it plans to expand its exploration to the other two licence areas.

Managing director of Venus Materials Peter van der Borgh said they were “particularly upbeat, as this project is based on the special drilling programme that preceded, which led to promising results in relation to the precise location of mineral deposits.”

According to its website, the company has been active in Cyprus for more than 15 years.