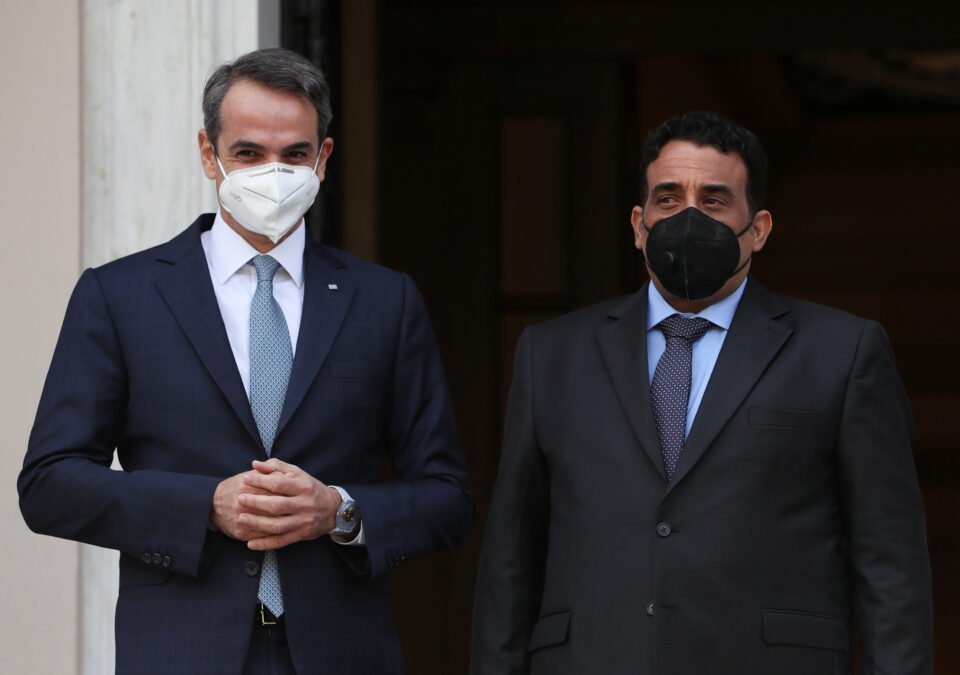 Greece and Libya have agreed to hold talks on marking out their maritime zones in the Mediterranean, Prime Minister Mitsotakis said on Wednesday, after a meeting with the president of the Libyan Presidential Council, Mohamed al-Menfi.

In a statement after the meeting, Mitsotakis said the two leaders “agreed on the immediate resumption of talks between Greece and Libya on the delimitation of the maritime zones”.

Mitsotakis said Greece aimed to reset relations with Libya, which were soured by the Tripoli government signing a 2019 maritime boundary agreement with Greece’s Mediterranean rival Turkey.

Coronavirus: fully vaccinated people do not need to isolate even if close contract of a positive