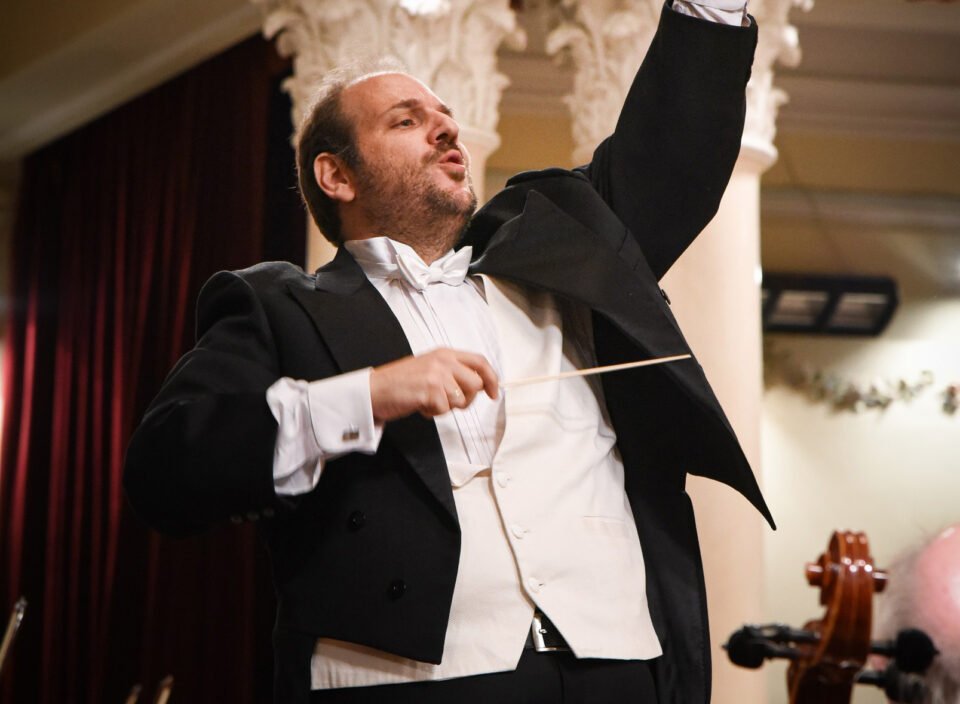 Within the framework of the Larnaca Municipality Festival of Classical Music, the Cyprus Symphony Orchestra (CySO) will stage a concert in Larnaca and Nicosia this month. Three works drawn from across Europe – east, west and central – and spanning three centuries and musical eras make up the concert’s programme, directed by the distinguished Greek conductor Andreas Tselikas.

On April 22 at Theatro Pallas, Nicosia and April 23 at Larnaca’s Municipal Theatre, the programme will open with the symphonic poem Chirokitia by Cypriot composer Giorgos Karvellos, premiered by the CySO in November 2017. Chirokitia conjures up an image of this Neolithic settlement recalling primordial memories and historical experience of 9,000 years. It is written in a tonal musical idiom, whereby the composer incorporates and develops rhythmic and melodic elements from the musical tradition of Cyprus.

The hugely popular Zigeunerweisen (Gypsy Melodies) by the Spanish violin virtuoso-composer Pablo de Sarasate encapsulates the Hungarian gypsy spirit with elegance and dazzling virtuosity. Ayșe Karaoǧlan, CySO musician in the 1st violins, is the featured soloist in this showpiece.

Next on the repertoire is Mozart’s piece nicknamed Jupiter. The mixture of dramatic and comic elements, the intense energy, grandiosity and unusually large-scale form for a classical period symphony are presumably the qualities thanks to which the nickname was given to his last symphony no. 41 (1788). The nickname was most probably given by the musician, theatre director and impresario Johann Peter Salomon and first appeared in print in Edinburgh in 1819.

The Orchestra’s participation in the festival isn’t its only performance this season. On April 15 Orchestra musicians will perform a tribute to 20th century music at Rialto Theatre while on April 16 the same programme will be presented at Pallas Theatre in Nicosia under the title Musical Landscapes.

Next month, CySO’s violinist Wolfgang Schroeder will join maestro Wolfram Christ to present music by romantic composers of Central Europe, bursting with emotion and drama. Spirit of Romanticism will premiere in Paphos on May 19, before performing in Limassol on May 20 and Nicosia on May 21.

Across Europe, Across Era

Over 20,000 firecrackers and fireworks confiscated