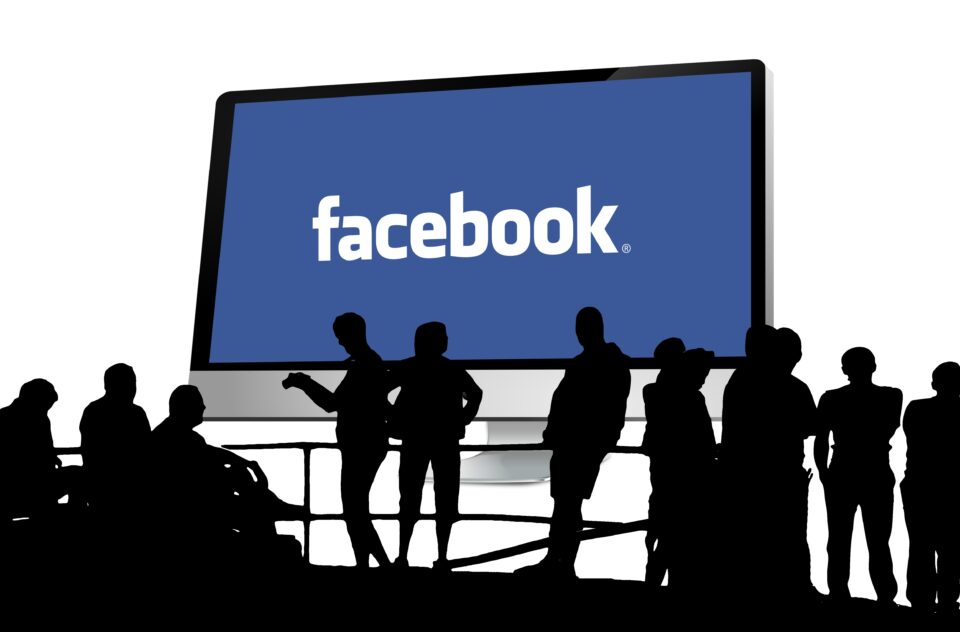 The government has tabled a bill that would enable law enforcement to track down the identity of people posting on social media platforms, allowing police to secure court warrants if needed.

The amending bill concerns the retaining of telecommunications data for the purpose of investigating serious criminal offences.

The current law allows for the waiving of confidentiality in telecommunications but specifies that this relates to “service providers.”

But according to a legal opinion provided by the attorney-general, the term “service provider” does not apply to platforms like Facebook or Twitter – meaning that police requests to waive confidentiality cannot be made to these social media platforms.

The term “service provider” will therefore be replaced by “electronic communications services” – as defined by EU Directive 2018/1972 on the European Electronic Communications Code.

According to Phileleftheros, the cabinet approved the bill on March 31; it has since been submitted to parliament.

The newspaper linked this to the recent affair where police secured a search warrant against a woman suspected of administering a parody account on Twitter mocking Justice Minister Emily Yiolitis.

The warrant, granted by a district court, was subsequently voided by the supreme court.

In that case, it appeared the police did not have solid evidence on who was behind the account.

Yiolitis also took flak for reporting the Twitter posts to the police in the first place, and of creating a chilling effect on free speech.

About-face by parties on state-backed loans, will vote next week