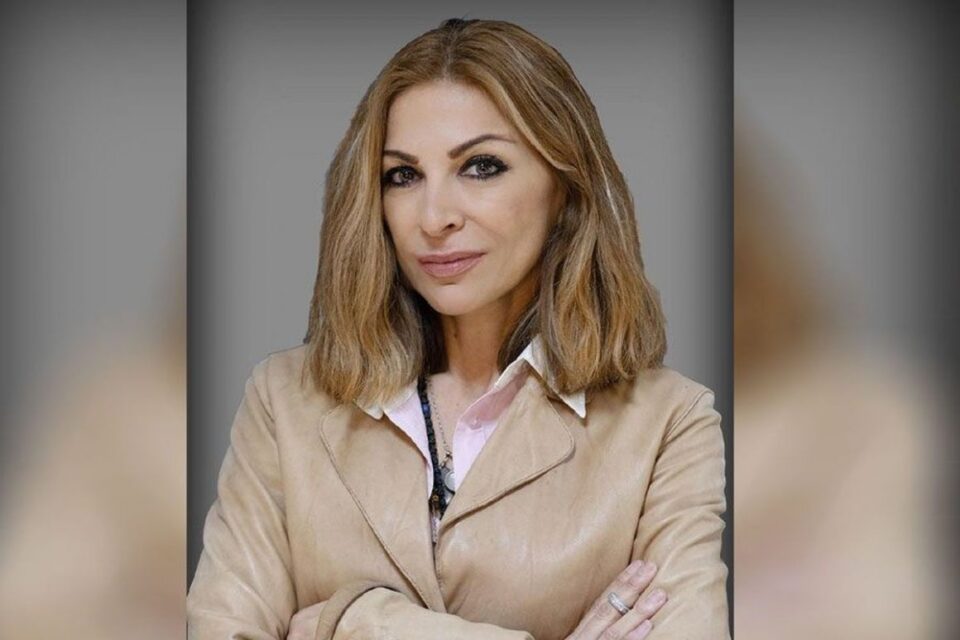 Ruling Disy on Friday expressed its support to one of its MP candidates, Mina Sampson, who said she has been receiving threats from people in the north and Turkey over the way her father is portrayed in a controversial TV series about the events in Cyprus from the 1960’s until the 1974 invasion.

Mina Sampson, daughter of Nicos Sampson, who had been installed as president after the July 1974 coup that preceded Turkey’s invasion, said she has been receiving hundreds of threats from people in the north and Turkey who linked her with the way her father is being portrayed in the Turkish TV drama Once Upon a Time in Cyprus.

The candidate MP told Sigma TV that she has reported the threats to the police.

She said that people threaten her and her children’s physical integrity. Some of the messages she received said she would be found dumped in the sea.

Sampson said these threats started the first day the propaganda TV series was aired, “due to the history my name bears.”

She also called on the state to do something to stop this distortion of events that tarnishes the Eoka struggle.

She also said she saw no political party take a stand about this drama series that is being aired in 85 countries. She added that it is based on the way these events are narrated that Turkey and the regime in the north claim that there can be no peaceful solution with the Greek Cypriots.

The series has stirred reactions on both sides of the divide over the one-sided way it represents the events. The series premiere was aired on April 1, which coincided with Eoka’s campaign to end British colonial rule over the island, which began on April 1, 1955.

Disy stressed its full support to Sampson against the threats she has been receiving. “We condemn such actions, and practices from wherever they come from,” the party said.

Paths to paradise: 10 of the world’s most beautiful hikes

Justice minister speaks out against corruption

No objections filed over election candidates