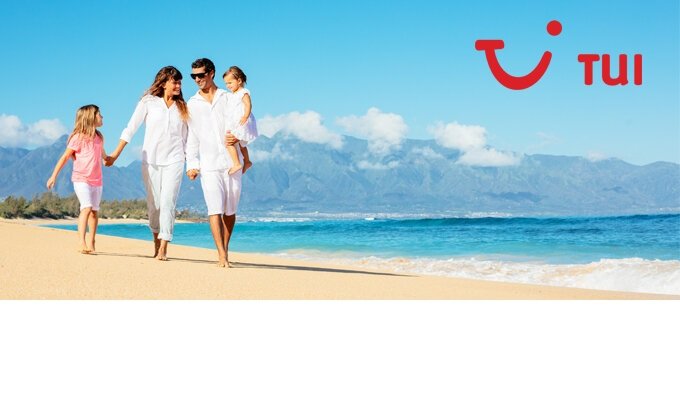 The UK’s largest tour operator TUI has called for authorities in Cyprus to provide free or reduced-cost Covid-19 tests to encourage tourists to visit this summer, TTG reported on Friday.

Helen Caron, TUI Group’s purchasing director, said holidaymakers would not be “able to bear the cost” of having to take multiple Covid tests to go on holiday.

Speaking at a virtual conference held by the Cyprus Hotel Managers Association on Thursday, Caron said these costs meant tour operators would have to look for ways to either reduce the prices of Covid tests.

“Cyprus should focus on reducing the burden of the cost of these tests,” added Caron. “You should consider ways to cap the cost of tests or provide them for free.”

All tourists arriving in Cyprus from countries below the “Green” level face having to take at least two tests on their way to their destination, as well as another two tests when they return home, even for countries classified as “green” under the UK government’s new traffic light system.

Cyprus also needed to provide sufficient testing capacity for visitors, as well as certification for tests that holidaymakers have to take before they return home, Caron noted.

TUI offers all-inclusive holidays in Cyprus, and cheap flights to the island.

Caron, at the conference, referred to her company’s long-term cooperation with Cyprus. She also asked for flexibility in bookings and promised that as soon as the UK resumes flights, the company will return to Cyprus. Caron also said that the testing process in Cyprus should be made more efficient. t

At the conference, Director of Bookcyprus.com,Sotos Stefanou pointed out that there are still not enough direct flights to Cyprus. He noted, however, that both Jet2 and EasyJet to increase the connectivity of their flights to Cyprus, and will be offering reduced fares under various conditions.