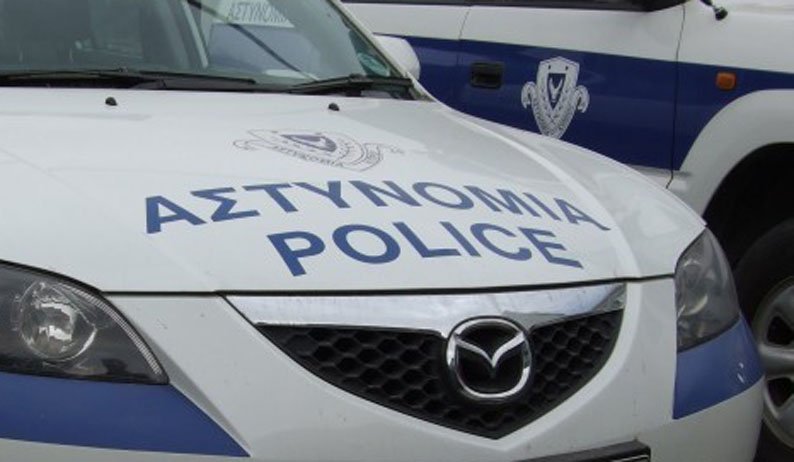 Paphos police on Friday arrested two people, 27 and 38, on suspicion of physically attacking a 27-year-old man earlier this week.

According to Paphos police spokesman Michalis Ioannou, the offence took place on April 14 outside a supermarket.

The four suspects allegedly attacked the victim, forced him into a car and drove him to an isolated area outside Paphos where they beat him up.

Police said the incident was attributed to personal differences.

Jordan to be Bryant’s presenter at Hall of Fame enshrinement