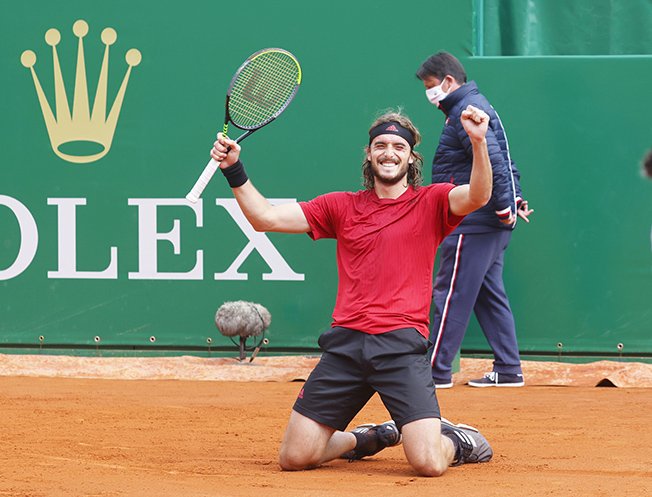 World number five Stefanos Tsitsipas claimed his first Masters title with a 6-3 6-3 victory over Andrey Rublev in the final of the Monte-Carlo Masters.

The Greek, who did not drop a single set throughout the week, triumphed in 71 minutes in his third final at this level.

Tsitsipas took a firm grip on proceedings with early breaks in both sets and did not let Rublev back into the contest.

“I had an unbelievable week in Monte Carlo,” said Tsitsipas in an interview reported by atptour.com.

“I can’t describe my feelings right now. I am overwhelmed by so many different emotions. I would consider it as the (best) week of my life so far.”