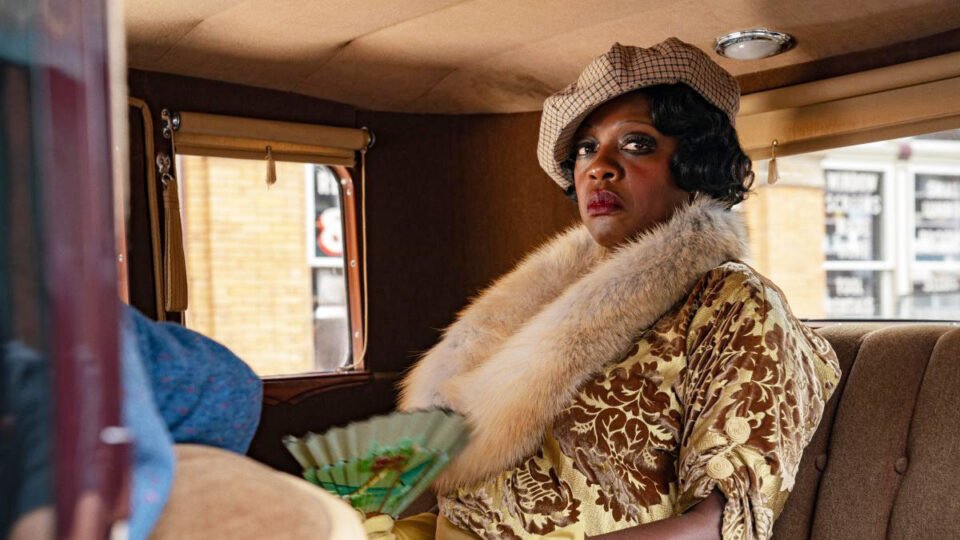 Following a disastrous ceremony in 2020, due to Covid-19 that was largely virtual and plagued by technological glitches because people were required to Zoom in, this year’s Oscars showrunners have decided for a return to normality, with a dash of social distancing. The only people allowed in the vicinity will be nominees, their guests and presenters.

But Covid didn’t only change the Oscars ceremony. It changed movie distribution as well. With cinemas largely closed, many distributors decided to release their movies on streaming platforms instead in the hope of making the time window for Oscar consideration.

While this is unfortunate for the studios, it is great news for us as we have the rare opportunity to watch Oscar-nominated movies at home before the actual ceremony.

Here’s what you can see where from those nominated for Best Picture.

Citizen Kane, starring the genius Orson Welles, is often cited as the best movie ever made and the meaning of ‘Rosebud’ is an enduring mystery in film history. Mank tells the story of Herman Mankiewicz, the man who wrote Citizen Kane as he struggled to find inspiration while at the same time battling alcoholism and the realisation that this is his last chance to leave his mark on the world. Directed by David Fincher, based on a screenplay developed by his father, Mank stars a mesmerizing Gary Oldman who is on the hunt for his second academy award.

Mank is the leading nominee, having been nominated for 10 awards.

Riz Ahmed delivers yet another electrifying performance, this time as Ruben, a drummer for a metal band duo who is slowly going deaf. Ahmed’s brilliant performance is amplified by the direction of writer/director Darius Marder, who lets the story unfold by allowing the audience to hear sounds the way Ruben hears them. We follow the protagonist’s torturous descent into a world that dismantles his life and personality and threatens to pull him back to substance abuse that he thought he left behind.

Nominated for 6 academy awards, including Best Picture and Best Leading Actor for Ahmed.

The trial of the Chicago 7 – Netflix

This is an Aaron Sorkin movie through and through, full of witty and snappy dialogue, moving at a breath-taking pace and historically inaccurate. It is based on the real-life trial of 7 Vietnam war protesters who were targeted by the FBI in 1968 and accused of inciting riots in Chicago during a Democratic Party convention. While this movie delivers on the Sorkinisms, proving once more that Aaron Sorkin is one of the best dialogue writers in the world, it came under a lot of scrutiny as it was accused of white-washing the actual events of the trial. Ironically, achieving what the FBI was trying to do all those years ago.

Despite the criticism of accuracy, this is still a Sorkin movie and thus an enjoyable watch.

While not a Best Picture nominee, Ma Rainey’s Black Bottom makes our list for being considered for a total of six awards, including a posthumous nomination for the late Chadwick Boseman, in the Best Actor category. Ma Rainey’s Black Bottom is the film adaptation of the play by the same name by famed African American writer Augustus Wilson and tells the story of Ma Rainey (played by Viola Davis), a blues music icon hired by white record producers to record her songs. Alongside her is her dysfunctional band, led by cocky trumpeter Leevee (Boseman), who yearns to make it on his own.

Other Oscar nominated movies that you can watch on Netflix are: Hear My Voice, Crip Camp, My Octopus Teacher, If Anything Happens I Love You, A Love Song for Latasha, The Life Ahead, The Midnight Sky, Hillbilly Elegy, News of the World, The White Tiger and Pieces of a Woman.

Minister of transport hands bus over to Paphos school